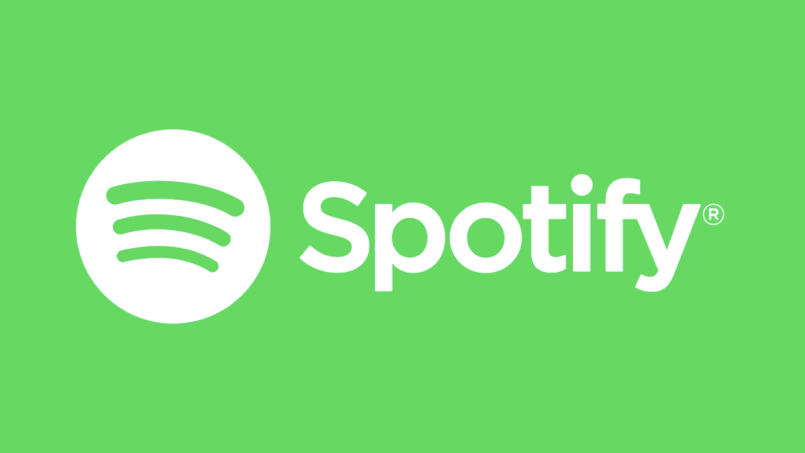 The big green circle is about to get even bigger. At Spotify’s Stream On event on Monday, February 22nd, the music streaming giant announced it would be introducing a new high-fidelity audio tier and expanding into 80 additional markets (via Billboard).

Spotify is remaining tight-lipped on their Hi-Fi plans, declining to reveal what sized audio files they’ll be rolling out, when the new tier will introduced, or how much it will cost. But the news has to send a shudder down the spines of music execs at places like TIDAL, Deezer, and Qobuz, where high-end audio fidelity is one of the features that has allowed them to stand out. Still, a deep-pocketed competitor is by no means a death sentence — after all, Amazon Music unveiled an HD option in 2019, and those smaller platforms have managed just fine.

Of less interest to current Spotify users but much greater concern to their shareholders is the company’s goal of global domination. Currently, the streamer is in 93 markets, so the plan to add 80 more is staggeringly ambitious. Much of the growth will take place in Africa, Asia, and the Caribbean. All together, CEO Daniel Ek hopes to reach a billion more people in 36 additional languages.

“We’ll be expanding Spotify’s global footprint significantly,” Ek said. “This move will make Spotify available to more than a billion people in new markets around the world, with nearly half of them already using the Internet.”

How he hopes to reach the people who are not “already using the Internet” is unclear. But chief freemium business officer Alex Norström talked about launching in some places with “a core library of content and features that will evolve over time.” Spotify may not have all of their licensing deals down pat, or they may just be rushing to be first-to-market in developing areas, with the expectation that they’ll reap the economic benefits later.

Besides that, Spotify is making a big podcast push, which includes the early Father’s Day present Renegades: Born in the USA from Bruce Springsteen and Barack Obama. Besides that, the company recently secured a horrifying patent to monitor users’ speech, and began offering to boost artists’ algorithm placement in exchange for reduced royalties.