Produced by Chicago beatmaker BoatHouse and taken from an upcoming mixtape 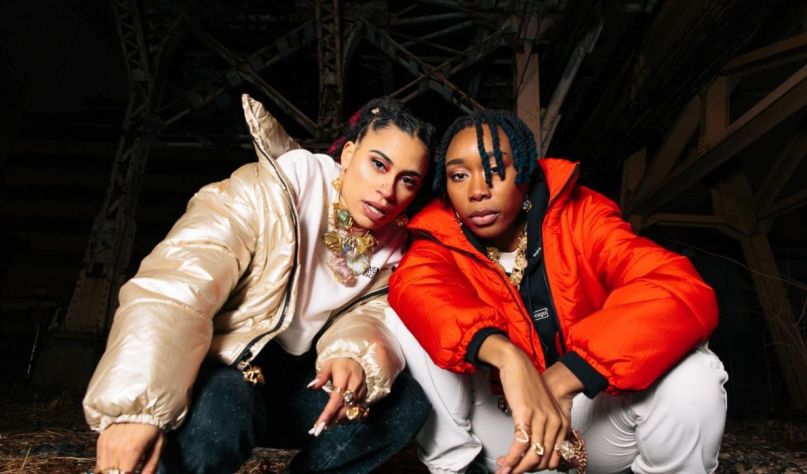 Mother Nature are a Chicago rap duo who make a crisp and punctuated style of underground hip-hop. They have a new mixtape coming out later this year, and today they’re give fans a taste with a new single called “Momentz”.

The Windy City MC’s Klevah and TRUTH have been putting out music together as Mother Nature since 2016, and have kicked around in the Chicago local scene ever since. In that time they’ve released a handful shorter projects and a full-length in 2020 called Portalz, and last year they also appeared on a compilation that included bigger names like Open Mike Eagle and Kemba.

The project was a collaboration between producer BoatHouse and the venerable Chicago label Closed Sessions, and Mother Nature once again teamed up with those two local entities for for this new joint, “Momentz”. Having made beats for IDK, LUCKI, and Open Mike Eagle, BoatHouse’s production covers a lot of ground, and Mother Nature embody all of it.

Both rappers strike a delicate balance between classic, craft-minded form and the compelling personality that dominates the present-day landscape. Their Bandcamp page contains a weighty mission statement about piercing the conscience, but their hard-hitting deliveries and street-level flow patterns make it so you can enjoy their music whether you’re deciphering each bar or just throwing it on for background vibes.

The beat on “Momentz” features watery synths, a hefty kick, and clattering hi-hats that fit snugly in BoatHouse’s eclectic repertoire — right in between the indie-rap precision of Open Mike Eagle and the moist cloud-rap of LUCKI. Take a listen to “Momentz” below.

Mother Nature aren’t offering any further details about their impending mixtape, but they have confirmed that “Momentz” will be on it and indicated that it will arrive soon. In the meantime, dig through their Bandcamp catalog to prepare for what’s to come.