The band's first new material since 2017 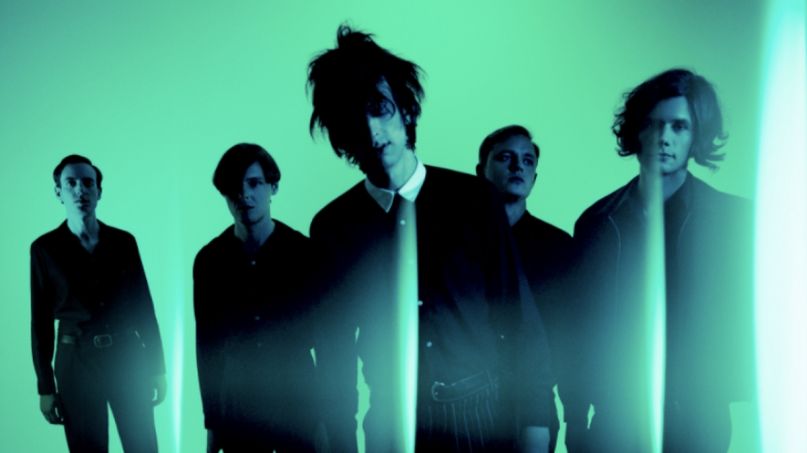 The Horrors, photo courtesy of artist

The Horrors are back with “Lout”, the title track from the English goth rockers’ upcoming EP of the same name, out March 5th via Wolf Tone/Virgin Music Label & Artist Services. Stream the song below.

Featuring distorted vocals and a thrashing, industrial sound, the self-produced song reflects the band’s heavy new direction, which is actually somewhat of a return to form.

“‘Lout’ is about the relationship between choice and chance, compulsive risk-taking and pushing your luck,” Horrors frontman Faris Badwan said in a statement to The FADER. “As a band, particularly live, we’ve always had an aggressive side and as we began writing new songs it became clear that we were heading in that direction.”

“It’s the nastiest music we’ve made since Strange House,” added bassist Rhys Webb. “An intense barrage of industrial noise. A return to the spirit and attitude of our debut LP but blasted into the future.”

Lout is the follow-up to The Horrors’ 2017 full-length, V. You can pre-order the EP now.