TINA will chronicle her personal struggles and multi-generational career 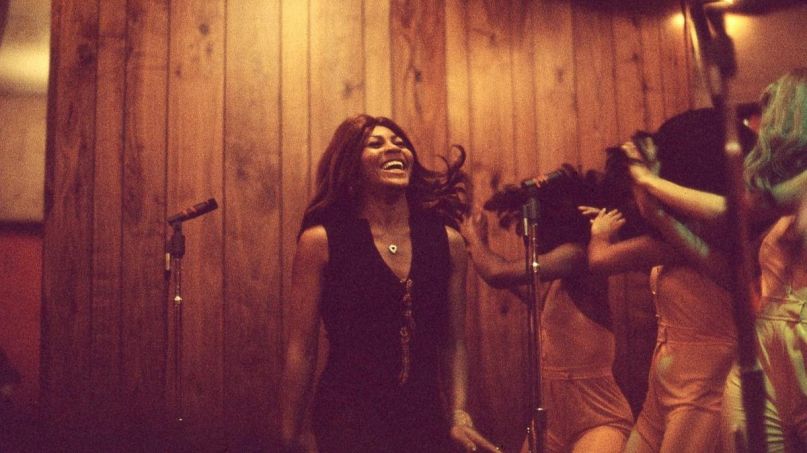 HBO has announced a new documentary about Tina Turner. Simply titled TINA, the production will chronicle her personal struggles, early rise to fame, and multi-generational career. It airs next month on HBO Max, but today they’re offering a preview by sharing its first teaser trailer.

The now-81-year-old has a helluva story. The Queen of Rock ‘n’ Roll, as she’s often called, began her career in the late 1950s, exploded in the mid-60s and early ’70s, and then receded from the spotlight up until early ’80s. Then, in 1984, her Private Dancer album became an unexpectedly massive success that gave her career an unprecedented relaunch in the years and decades that followed.

However, outside of her stunning musical feats, Turner endured a great deal of trauma, including a violently abusive relationship with her former husband/collaborator Ike Turner. According to HBO’s synopsis, the documentary will take an intimate look at all of those complex circumstances — both personal and professional.

In addition to new interviews with Turner herself, the feature boasts 60 years worth of never-before-seen archive footage, old audio, personal photos, and more. It also contains interviews with Angela Bassett (who played Turner in the 1993 biopic, What’s Love Got to Do With It), Oprah Winfrey, journalist Kurt Loder, playwright Katori Hall, and Turner’s current husband Erwin Bach.

In the minute-and-a-half-long teaser trailer, a present-day Turner tells a poignant tale about her mother while emotional footage from all throughout her career flashes throughout the screen. Check it out below.

TINA airs March 27th on HBO and will be simultaneously be available for streaming on HBO Max.

A couple weeks back, Turner was announced as one of the nominees to be inducted into the Rock & Roll Hall of Fame Class of 2021.