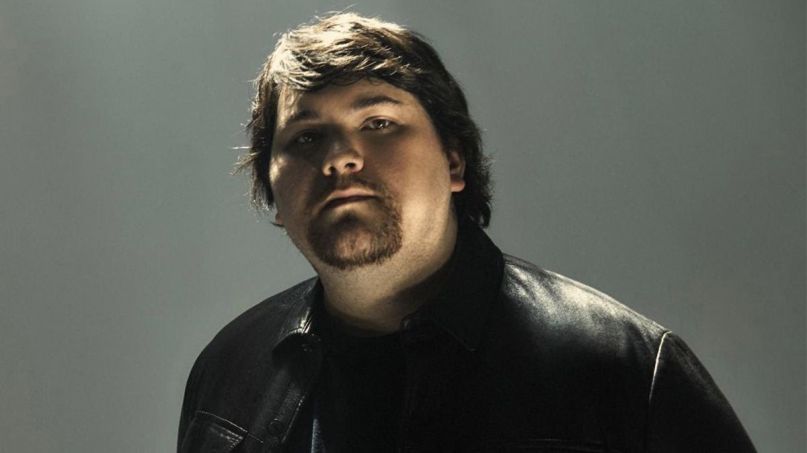 Wolfgang Van Halen has shared details of his debut solo album as Mammoth WVH. The self-titled LP will arrives June 11th via EX1 Records/Explorer1 Music Group. It features a total of 14 tracks, including the previously revealed single “Distance” as a bonus track and the new single “You’re to Blame”.

Following the tragic passing of his father, Eddie Van Halen, Wolfgang shared a touching video for “Distance”. The home-movie footage of Wolfgang and Eddie combined with the song’s melancholic alt-rock overtones struck a chord with listeners, sending the track to its current position of No. 3 on Billboard’s Mainstream Rock airplay chart.

Wolfgang, who was Van Halen’s most recent bassist, also premiered the song “You’re to Blame” on the Howard Stern Show, giving fans further insight into what they can expect from Mammoth WVH. Although it isn’t the swaggering arena rock of Van Halen, “You’re to Blame” is a heavier track than “Distance”, with both songs showing off Wolfgang’s guitar chops and a strong pop sensibility.

Mammoth WVH is up for pre-order via Wolfgang’s online store or Amazon. Check out the song “You’re to Blame”, followed by the LP’s artwork and full tracklist below.