Apple TV+: Every Show, Monthly Price, How to Watch, and Everything Else 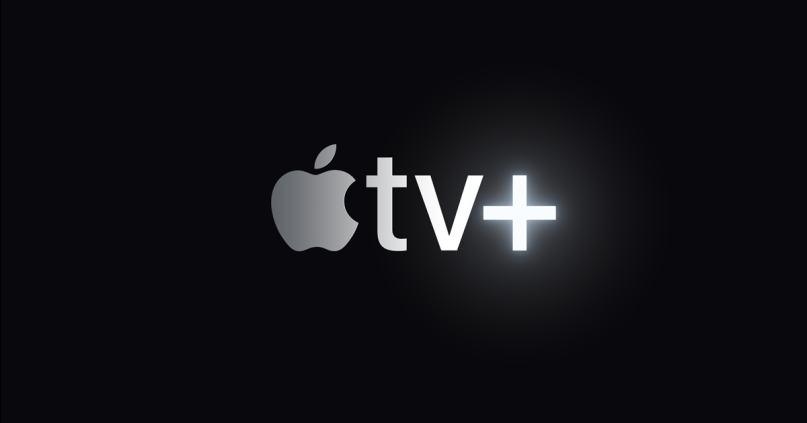 When Does Apple TV+ Launch?

How Much Does Apple TV+ Cost?

Apple TV+ will be available for 4.99 per month following a seven-day free trial. Customers who purchase any iPhone, iPad, Apple TV, iPod touch or Mac will receive one year of Apple TV+ for free. Through Family Sharing, up to six family members can share one Apple TV+ subscription.

How Can I Watch Apple TV+?

Apple TV+ will be available to watch on the Apple TV app on iPhone, iPad, Apple TV, iPod touch, Mac and other platforms, as well as online at tv.apple.com.

The Apple TV app is also available on select Samsung smart TVs, and will come to Amazon Fire TV, LG, Roku, Sony and VIZIO platforms in the future.

What Shows Are on Apple TV+?

— The Morning Show, a cutthroat drama starring and executive produced by Reese Witherspoon and Jennifer Aniston, and starring Steve Carell, exploring the world of morning news and the ego, ambition and the misguided search for power behind the people who help America wake up in the morning.

— See, an epic drama starring Jason Momoa and Alfre Woodard set 600 years in the future after a virus has decimated humankind and rendered the remaining population blind. When all humanity has lost the sense of sight, humans must adapt and find new ways to survive.

— For All Mankind, a new series from Ronald D. Moore imagining what would have happened if the global space race never ended and the space program remained the cultural centerpiece of America’s hopes and dreams. The series stars Joel Kinnaman, Michael Dorman, and Wrenn Schmidt.

— Ghostwriter, a reinvention of the beloved original series following four kids who are brought together by a mysterious ghost in a neighborhood bookstore, and must team up to release fictional characters from works of literature.

— Servant, a new psychological thriller from M. Night Shyamalan following a Philadelphia couple in mourning after an unspeakable tragedy creates a rift in their marriage and opens the door for a mysterious force to enter their home.

— Little America, inspired by the true stories featured in Epic Magazine, the series brings to life the funny, romantic, heartfelt, inspiring and surprising stories of immigrants in America.

— The Banker, a feature film inspired by a true story, Anthony Mackie and Samuel L. Jackson star as two African American entrepreneurs who try to circumvent the racial limitations of the 1950s and quietly provide housing loans to the African American community in Jim Crow Texas. Nia Long and Nicholas Hoult also star.

— New, as-yet-unannounced projects from Brie Larson are Damien Chazelle are also in the works, as are new reboots of Steven Spielberg’s Amazing Stories and Terry Gilliam’s Time Bandits.