Florence and The Machine 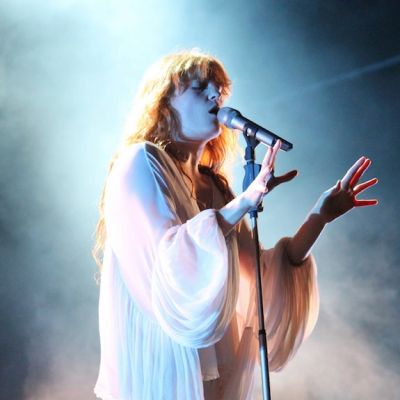 Florence and the Machine (styled as Florence + The Machine) are an English indie rock band that formed in London in 2007, consisting of lead singer Florence Welch, Isabella Summers, and a collaboration of other artists. The band's music received praise across the media, especially from the BBC, which played a large part in their rise to prominence by promoting Florence and the Machine as part of BBC Introducing. At the 2009 Brit Awards they received the Brit Awards "Critics' Choice" award. The band's music is renowned for its dramatic and eccentric production and also Welch's powerful vocal performances.

The band's debut studio album, Lungs, was released on 6 July 2009, and held the number-two position for its first five weeks on the UK Albums Chart. On 17 January 2010, the album reached the top position, after being on the chart for twenty-eight consecutive weeks. As of October 2010, the album had been in the top forty in the United Kingdom for sixty-five consecutive weeks, making it one of the best-selling albums of 2009 and 2010. The group's second studio album, Ceremonials, released in October 2011, entered the charts at number one in the UK and number six in the US. The band's third album, How Big, How Blue, How Beautiful, was released on 2 June 2015. It topped the UK charts, and debuted at number one on the US Billboard 200, their first to do so. The album reached number one in a total of eight countries and the top ten of twenty. Also in 2015, the band was the headlining act at Glastonbury Festival, making Florence Welch the first British female headliner this century.

Florence and the Machine's sound has been described as a combination of various genres, including rock and soul. Lungs won the Brit Award for Best British Album in 2010. Florence and the Machine has been nominated for eight Grammy Awards including Best New Artist and Best Pop Vocal Album. Additionally, the band performed at the 2010 MTV Video Music Awards and the 2010 Nobel Peace Prize Concert.

Album Review: Florence + the Machine Soar, Sparkle, and Sputter on High as Hope B-

Album Review: Florence and the Machine – How Big, How Blue, How Beautiful B+ 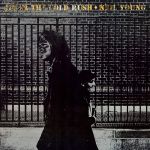 The songs on Neil Young’s After the Gold Rush have been covered by everyone from Sting and Seal to Norah Jones and Thom Yorke. 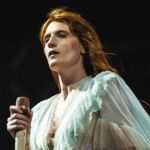 Vogue airs “A Moment with the Met” on their YouTube channel this Monday. 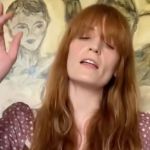 Florence and the Machine Perform “Light of Love” in Quarantine: Watch

In which Welch sings a cappella by herself. 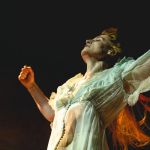 All proceeds will benefit healthcare workers on the front lines of the crisis. 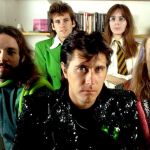 To some, “I love you” means violence, stalking, and destruction of property. 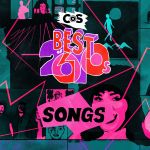 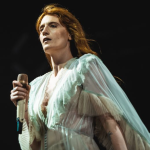 Florence and the Machine assist fan with surprise proposal onstage in Edinburgh: Watch

“Jenny, there was a Scottish flag there that had a very special request, and I’m fulfilling this request,” remarked Florence Welch. 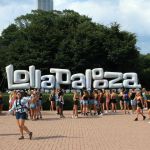 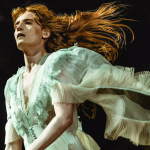 The UK outfit celebrate their seminal debut album with loads of bonus material. 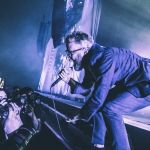 The 10 Hottest European Music Festivals to Check Out This Summer

From Mad Cool to Roskilde, Europe has a music festival for everyone this summer. 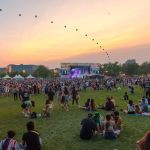 by Ben Kaye and Julia Drummond
Next
Popular