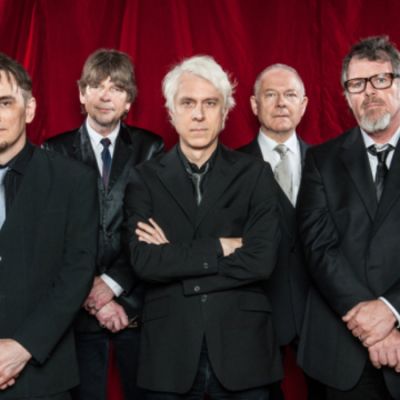 King Crimson are an English progressive rock band formed in 1968. They are considered to be one of the early founders of the 1970s progress rock movement, but have had a lasting influence on sub-genres such as alternative metal, psychedelic rock, and experimental/noise. Although the band have shuffled around over 20 members, guitarist Robert Fripp has remained the leader for over 50 years. The band have been nominated for two Grammy awards and were ranked by VH1 as No. 87 on their 100 Greatest Artists of Hard Rock list.

After a failed psychedelic pop attempt as Giles, Giles and Fripp, the band recruited Ian McDonald on the keyboard and lyricist/art strategist Peter Sinfield to ultimately form the initial King Crimson, allegedly meaning a “prince of demons.” Their first album, In the Court of King Crimson (1969), released under Island Records, was a blend of an assortment of genres including jazz, ambient improvisation, classical, Brit pop, and psychedelic rock, becoming their most successful and influential record. After the release of similar-sounding albums such as Lizard (1970) and Islands (1971), the band released Larks’ Tongues in Aspic (1973) with a more exotic tone including a wide range of percussion instruments, diving into the more heavy metal realm, similarly done on Starless and Bible Black (1974). After the release of Red (1974), the group temporarily disbanded and didn’t resurface until 1981 with a trio of albums: Discipline (1981), Beat (1982), and Three of a Perfect pair (1984). The reformation of the band marked another distinct new sound, with double guitars and animal noises to create a “rock gamelan” influence. However, after these releases, Fripp disbanded the group yet again, but this time lasting over a decade.

Fripp reconstructed the band in 1994 with a whole new lineup. Utilizing new MIDI technology, the new “Double Trio”, or a sextet with two bassists, two drummers, and two guitarists, indulged in a more electronic sound combined with '60s pop tropes (heavily influenced by The Beatles). This sound lent itself to another trio of albums, most notably their eleventh studio album, Thrak (1994), and was utilized in addition with modern alternative metal sounds on The Construkction of Light (2000). The band went on hiatus between 2009 and 2012 after their 40th Anniversary Tour.

After reforming as a septet with a three-drum-kit lineup and the reintroduction of a brass ensemble in 2013, the band consistently toured around the globe and released a variety of live albums. On June 2019, the band's entire discography hit Spotify for the first time in celebration of the their 50th anniversary. 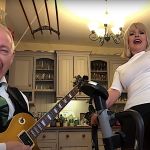 Rock’s most entertaining couple are at it again, delivering fun new covers of Metallica and Led Zeppelin classics. 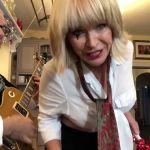 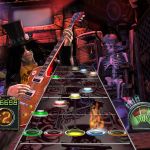 The once-dominant video game series did as much for multigenerational musical discovery as it did for competitive gaming. 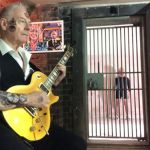 Fripp and his wife Toyah Willcox have released numerous performance art videos during the pandemic. 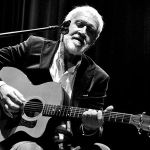 In addition to his brief time with King Crimson, Haskell had a lengthy solo career. 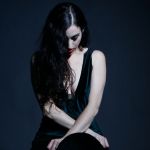 She snuck in a new original song called “Strange Days”, too. 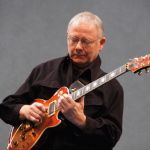 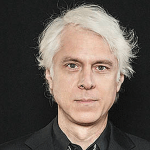 No cause of death was reported, but the accomplished drummer was apparently battling cancer. 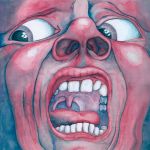 The 25-date outing kicks off in June. 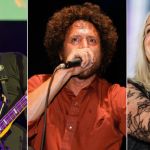 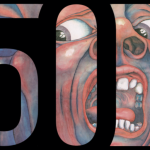 The box set collects new mixes in both stereo and instrumental forms, an alternate version of the album, and bonus tracks. 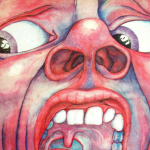 The prog-rock outfit goes digital in celebration of its 50th anniversary.

by Alex Young
Next
Popular