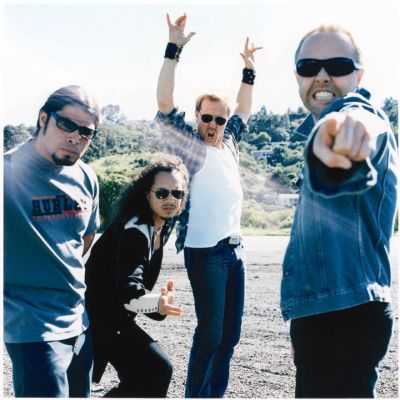 The band's fast tempos, instrumentals, and aggressive musicianship placed them as one of the founding "big four" bands of thrash metal, alongside Anthrax, Megadeth, and Slayer. Metallica earned a growing fan base in the underground music community and won critical acclaim with its first four albums; their third album Master of Puppets (1986) was described as one of the most influential and heaviest of thrash metal albums. The band expanded its musical direction and achieved substantial commercial success with its eponymous fifth album Metallica (1991), which resulted in an album that appealed to a more mainstream audience. The album was also their first to debut at number one on the Billboard 200, a feat that they also achieved on their following four studio albums. In 2000, Metallica was among a number of artists who filed a lawsuit against Napster for sharing the band's copyright-protected material for free without consent from any band member. A settlement was reached and Napster became a pay-to-use service. The release of St. Anger (2003) alienated fans with the exclusion of guitar solos and the "steel-sounding" snare drum, and a film titledSome Kind of Monster documented the recording of St. Anger and the tensions within the band during that time. The band returned to its original musical style with the release of Death Magnetic (2008), and in 2009, Metallica was inducted into the Rock and Roll Hall of Fame.

Metallica has released nine studio albums, four live albums, five extended plays, 26 music videos, and 37 singles. The band has won eight Grammy Awards and five of its albums have consecutively debuted at number one on the Billboard 200. The band's eponymous 1991 album has sold over 16 million copies in the United States, making it the best-selling album of the SoundScan era. Metallica ranks as one of the most commercially successful bands of all time, having sold over 110 million records worldwide.Metallica has been listed as one of the greatest artists of all time by many magazines, including Rolling Stone, which ranked them 61st on its list of The 100 Greatest Artists of All Time. As of December 2012, Metallica is the third-best-selling music artist since Nielsen SoundScan began tracking sales in 1991, selling a total of 54.26 million albums in the U.S. Metallica collaborated over a long period with producer Bob Rock, who produced four of the band's studio albums between 1990 and 2003 and served as a temporary bassist during the production of St. Anger. In 2012, Metallica formed the independent record label Blackened Recordings and took full ownership of its albums and videos. As of 2016, the band is in production of its tenth studio album, which is expected to be released later in the year.

Album Review: Metallica – Through the Never (Music From the Motion Picture) D 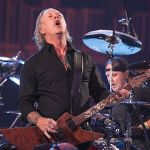 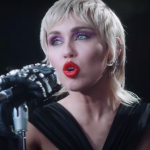 Miley Cyrus Is Working on a Metallica Covers Album

The country-turned-pop singer previously tackled the band’s 1991 classic “Nothing Else Matters”. 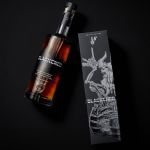 The new Batch 106 whiskey was “enhanced” with a 17-song playlist from the band’s S&M2 performance. 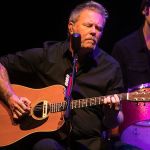 Proceeds benefit the band’s All Within My Hands Foundation. 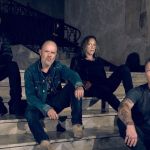 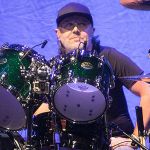 The drummer doesn’t shy away from naming his least favorite Metallica tune. 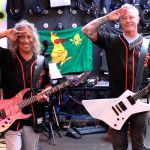 The Giants have hosted an annual Metallica Night over the past few seasons in honor of the hometown heroes. 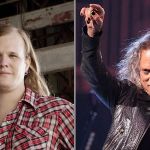 The Sword supported Metallica on their World Magnetic Tour in 2008 and 2009. 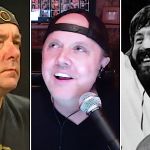 The Metallica drummer helped settle a bet between Stern and a caller. 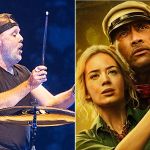 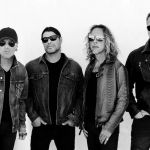 The metal titans make history with “All Within My Hands” from S&M2.

by Spencer Kaufman
Previous Next
Popular