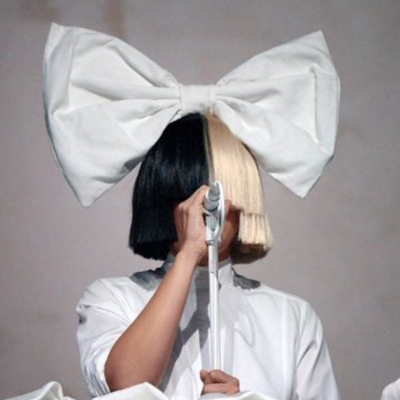 Sia Kate Isobelle Furler (born 18 December 1975), referred to mononymously as Sia, is an Australian singer and songwriter. She started her career as a singer in the local Adelaide acid jazz band Crisp in the mid-1990s. In 1997, when Crisp disbanded, she released her debut studio album titled Only See on Flavoured Records in Australia. Following the event, she moved to London, England, and provided lead vocals for British duo Zero 7.

In 2000, Sia signed to Sony Music's sub-label Dance Pool and released her second studio album, Healing Is Difficult, the following year. Displeased with the promotion of the record, she signed to Go! Beat and released her third studio album, Colour the Small One, in 2004. Dissatisfied with the project's struggling to connect with a mainstream audience, Sia relocated to New York City in 2005 and began touring across the United States. Sia released her fourth and fifth studio releases, Some People Have Real Problems and We Are Born, in 2008 and 2010, respectively. In 2014, Sia released her sixth studio album, 1000 Forms of Fear, which debuted atop the U.S. Billboard 200 and generated the top-ten single "Chandelier". In 2016, she released her seventh studio album This Is Acting, which spawned her first Hot 100 No. 1 "Cheap Thrills". Her catalog also includes successful collaborations "Titanium" (with David Guetta) and "Wild Ones" (with Flo Rida).

Sia's music incorporates hip hop, funk and soul as a base for her vocal styling. In 2014, she was ranked the 97th richest Australian person under the age of 40 by BRW magazine, with a reported net worth of AU$20 million. Her music has received an array of accolades, including ARIA Awards and MTV Music Awards.

Album Review: Sia – This Is Acting B- 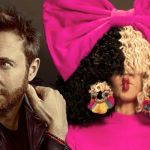 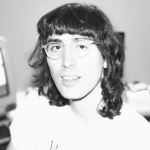 Sprawling collection features covers of The Strokes, Taylor Swift, and The Smashing Pumpkins.

Forthcoming effort spans 49 (!) songs, including covers of The Strokes and Taylor Swift. 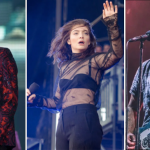 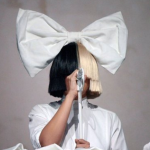 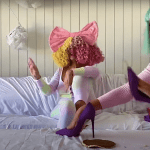 Sia and Maddie Ziegler Perform “Together” on Fallon: Watch

The song appears in the movie Music, which Sia directed. 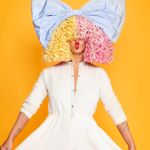 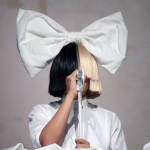 A benefit single for COVID-19 relief. 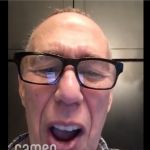 Gilbert Gottfried Sings “Imagine” Better Than Gal Gadot and All Those Other Celebrities: Watch 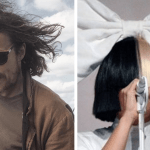 Taken from the upcoming Songs for Australia charity album. 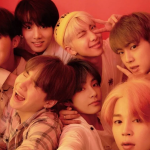 K-pop mega stars return with help from Halsey and Sia. 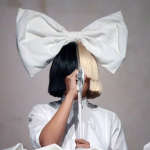 Dolittle is out on January 17th.