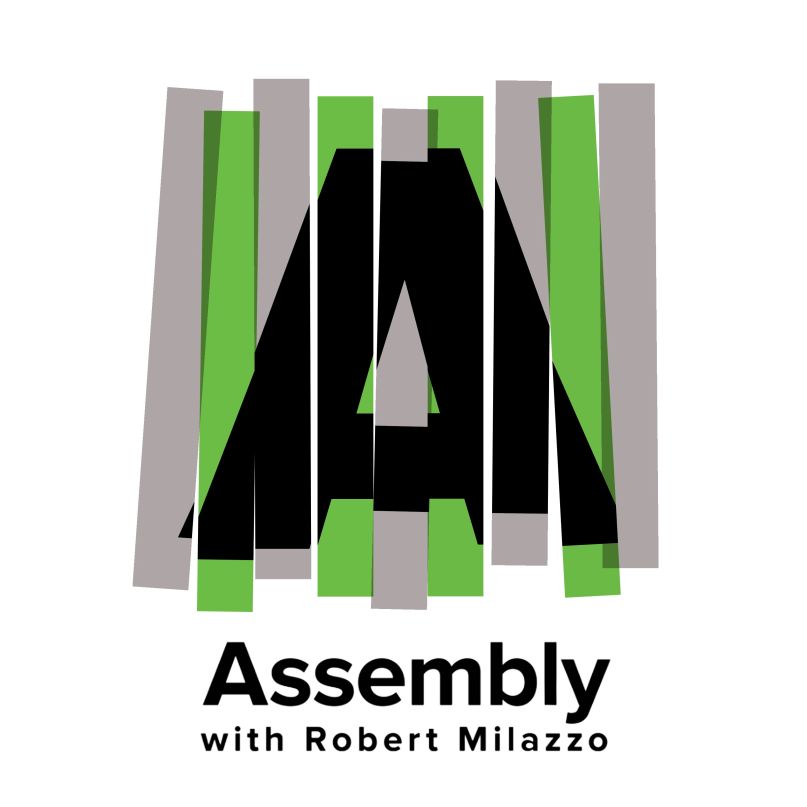 Assembly is a documentary podcast that looks at what brings us together. Hosted by Robert Milazzo, each season features a moment in time, told first-hand through the voices touched and the lives changed. You’ll hear the sounds and stories of creators, communities, and crowds that come together, all while events in art, culture, and beyond become legacy.

Season 1 of Assembly featured discussions with Iron and Wine diving into their reunion with Calexico, and their tour surrounding their Grammy-nominated album, Years To Burn.

Robert Milazzo is an educator and creator. He founded The Modern School of Film — an educational studio that has produced hundreds of master-classes, workshops, and educational events across the US, Asia, Europe, UK, and South America; exploring the relationship between craft, culture, and community. The Modern School of Film also has an award-winning podcast, Murmur, featuring weekly guests as they explore elements of form and content that continue to shape human movement and creative legacy.