A TIDAL Wave of Skepticism: A Letter to Clueless Celebrity Investors 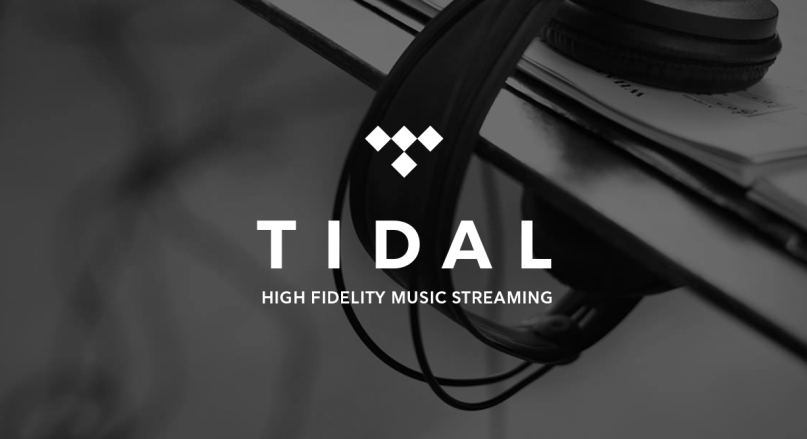 If there is anything that stood out from Monday’s Tidal presentation – aside from its avalanche of celebrities – it was the pitch. We are artists, it said. We know what you want, it continued. Not so fast, celebrity investors. I don’t think you know your market.

Where you see opportunity, I see a bunch of kids trading Zippyshare links out of “necessity” (broke) or blatant disregard. An “artist-owned” pitch won’t work on them and they’re the majority of the music world. Those indie kids, they don’t listen to Win Butler; and the mainstream kids don’t listen to Beyonce – at least not in this regard. If someone gets hooked on subscription, it means they either a) already have money (a lot don’t), b) they believe in supporting artists (underdogs prosper) or c) they just want to solve a problem.

So what did you give them?

Neil Young is probably crying over that one right now. I wish people cared about better sound so they’d start funding artists, producers, and engineers again, but I’m not the norm. My five to seven record/week purchase schedule won’t bring those days back. You need more, and you knew that, which is why you went for $20/month. A number that tops peak CD buy averages of two to three records/person by $195. And to be honest, I hope you get it, as long as most of the money goes to artists; but you have to wonder if a group of millennials who got tired of buying overpriced records, got comfortable with downloading, and can deal with the ads on Spotify because free is still free, are ever going to come around to your side — especially when that price is more than they have ever paid. Bunch in those Gen Z-ers who grew up beyond physical records, and it doesn’t look any better for you.

So what’s next? Since sound is out, what’s the big idea?

— Artist-curated playlists? People will make their own mixes (with their free music) or pop on Pandora for one easy payment of $0. Beats never made hay of the playlist push; I still don’t think they will when Apple drops iTunes v.13.056-Spruce Tree or whatever nature term they are using nowadays.

— Celebrities? Most people aren’t going to pay top dollar because Rihanna told them to. We know most, if it not all, of the people on that stage were Jay Z’s friends, and we’ve seen enough “Android spokesperson using the iPhone” pics to know that people pretend. I will give you this, though: people like Kanye are going to come with good ideas if they get a seat at the table. But at this point, it’s hard to believe that the “owners” aren’t just investors in it for a payday.

None of those are the big selling points, though, are they? That would be the exclusives, and that might be the biggest misread of all. How long did it take for Drake’s last record to leak when it went live on iTunes? 30 mins? Kendrick’s? About the same. I might even be a little conservative here; it might have been less. The idea of drawing people in with an exclusive album or song when they can just get a free DL link in a DM from a like-minded friend makes no sense. That’s not worth an extra $120/year, or even $120/year total if they go for the cheaper option.

Add all this up and you have a streaming service whose only real pitch is that it’s trying to restore control to the lives of artists. That’s a sea change ask, backed by nothing that would make a normal person rethink clicking that download button. And that’s shitty. Artists deserve to be paid. It was true back when the majors were sticking it to them and when the indies were having to scrape by because they couldn’t work the big channels. A truth is not an answer, though, at least not in this case, unless the Tidal team can find a way to make people re-imagine their role in the ecosystem.

I remain skeptical. For years, the industry has failed at this like no other. First, they gouged with high prices. Then they mistreated artists to a point where the fans heard about it and then got pissed enough to use that reason as a download justification. And who can forget when they started suing downloaders instead of finding a way to work with people? That moment was their opportunity, and they blew it. So now, you have a perception problem. Consumers think the art has no value and the industry acts like they’ll come around. Like a pitch on a stage in 2015 to work together is enough to change the feeling of free. C’mon.

Before anyone says, “But wait, this is more of a tech company,” remember that to make this deal work, they have to work with the labels. It doesn’t work without them, and we all know how often they get it right.

Let’s say that someone does start to consider Tidal. Well, they most likely would have to make a switch. By now, many listeners have a preference, whether that’s Spotify, Rdio, whatever … so how is Tidal going to steal them away or hook someone new? It’s not the feature set: There’s nothing new there, nothing innovative that will make the kids chatter about their favorite new thing. It’s just another attempt at “we know best, we make the magic.”

Please prove me wrong, Tidal. Go back to the lab, get in the streets, talk to people in the middle and upper classes, because that’s all you seem to care about at $240/yr, and go figure out where the real problems dwell. Go discover where people want to go. Make music so easy to access in so many places that the thought of finding the download link becomes so laborious that people will opt out and hit play for you. Do that and the exclusives might start to matter, the people might start come.

Until that day, though, quit talking about “art” in your promos. Most people find that pretentious, and I want those artists to succeed.

Colin McLaughlin is a writer and photographer based in Portland. He is on Twitter.