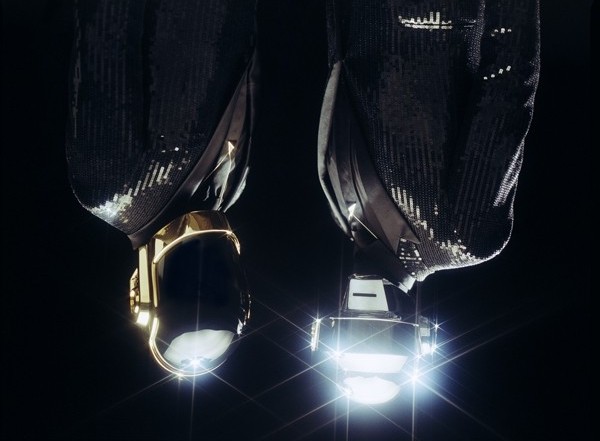 Daft Punk’s Random Access Memories is so indebted to the past that you don’t even have to listen to the album to listen to the album. Yeah, nerds like to play music taxonomy with bands, but it’s rare that a record this good comes along and culls from everything from ’80s yacht rock to musical theatre. The word “random” in the title never felt so fitting when you have Giorgio Moroder giving an interview over some jazz fusion on the same album that Panda Bear sings on a disco funk track. So if you want to listen to Random Access Memories but you don’t want to actually listen to it performed by Daft Punk (well, with one exception), you can listen to this mix instead: Random Alternate Memories. –Jeremy D. Larson

(Spotify and Rdio playlists available below)

04. Within  –> “Music of the Night” from the musical Phantom of the Opera

07. Touch  –> “One Night in Bankok” from the musical Chess written by ABBA + “Round and Round” by Ariel Pink’s Haunted Graffiti