The Continuing Tales of… Yeah Yeah Yeahs – Fever To Tell 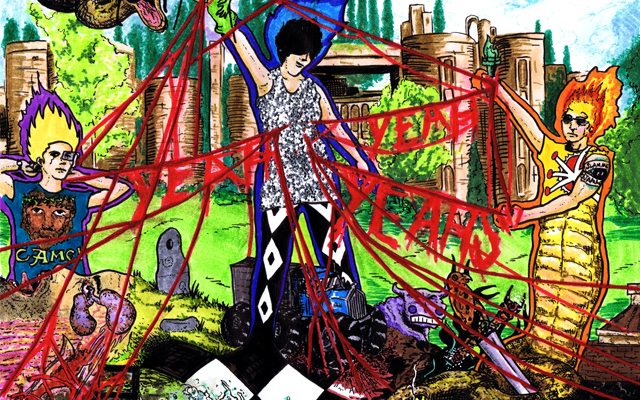 It’s strange that in just 10 short years, an ostensibly modern era can feel so separate. There’s a generation of people who can now say they’ve grown up with the Yeah Yeah Yeahs, the anointed New York early-2000s indie-rock scene had a defiant, exciting sense of nowness. But in 2013, with Karen O in her mid-30s, Fever to Tell has become something we can look back on. Those songs don’t just hold our attached memories, they represent an entire bygone world. Whether these feelings are invented or organic, Fever to Tell already seems so distant, and up for our interpretations.

Click the arrow to continue to the first story…