Wolf in White Van: A Novel by John Darnielle 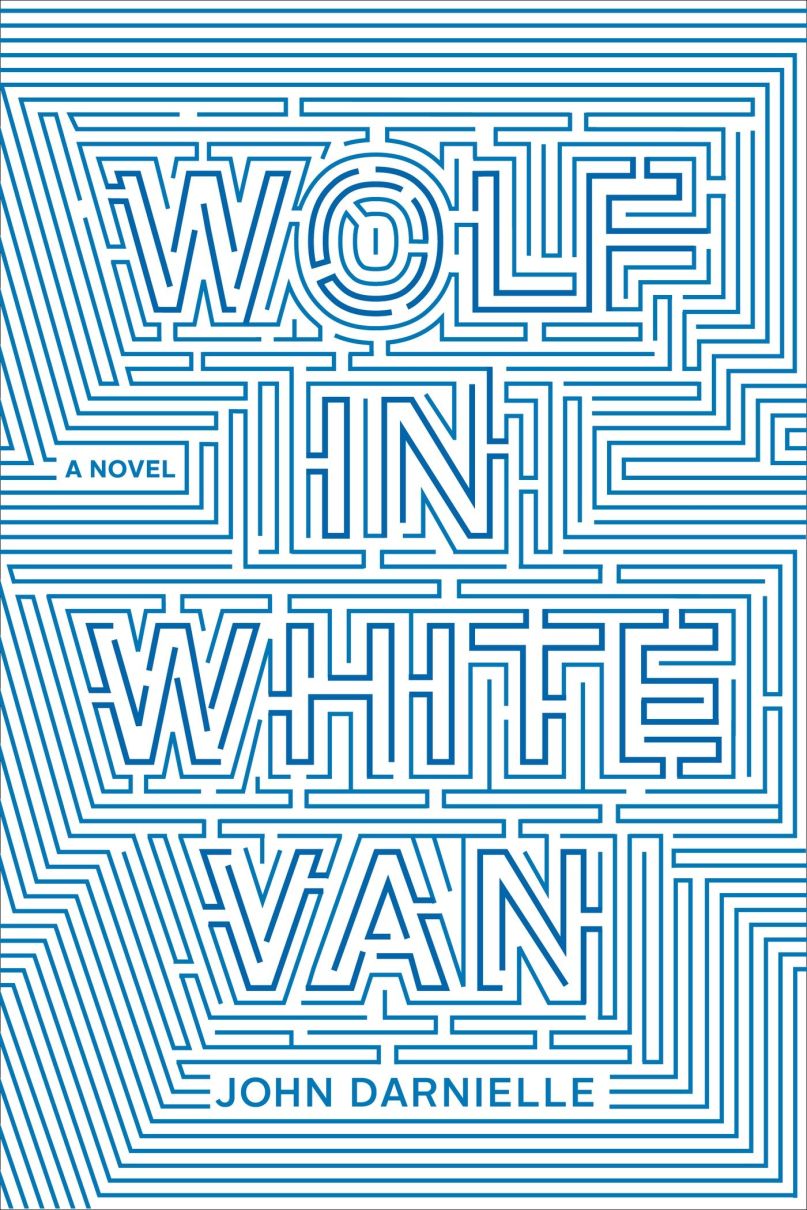 Each month, our Aux.Out. Book Club reads and discusses either a canonical piece of music writing or something fresh off the presses. This month, we sat down with our first piece of fiction, Wolf in White Van, the debut novel from Mountain Goats frontman John Darnielle (out this week from Farrar, Straus and Giroux). In the novel, Sean, creator of a popular, text-based, mail-order RPG (role-playing game) called Trace Italian, finds himself forced to confront his troubled past after two of his game’s subscribers tragically fail to separate fantasy from reality. Read on to see the Book Club’s reaction to Wolf in White Van. (P.S. it was just long-listed for the National Book Award)

Previous Story
You’re Getting Married: The Replacements Come Home
Next Story
Beyond “The Scene”: How Finch, Geoff Rickly, and Others Have Grown Beyond Their “Screamo” Roots
Popular
More Stories
[fu-upload-form form_layout="media" title="Submit Your Photo"][input type="hidden" name="ugc" value="1"][/fu-upload-form]