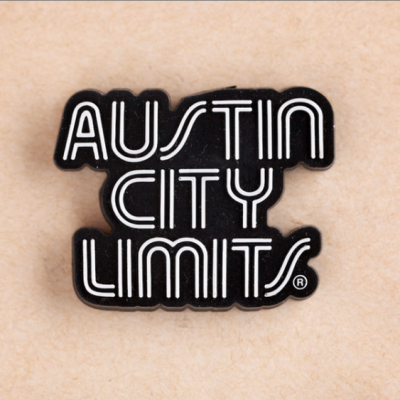 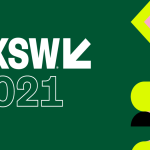 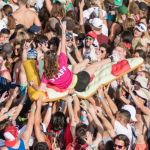 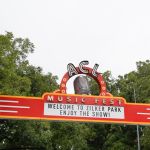 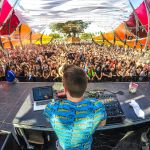 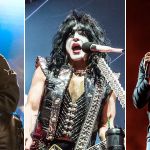 Iron Maiden, KISS, and System of a Down Headline Virtual Download Festival

The virtual festival will be streaming June 12-14th via YouTube and social media platforms. 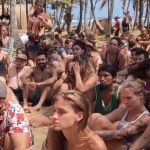 Panama has restricted travel to and from the country until May 22nd. 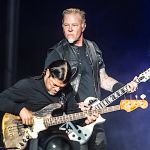 Louder Than Life, Bourbon & Beyond, and Hometown Rising Festivals Canceled Due to COVID-19 Pandemic

All three festivals were set to take place in Louisville, Kentucky, in September. 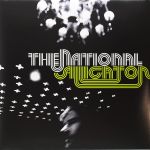 The National Came Into Their Own 15 Years Ago on Alligator

The Ohio indie rockers became the band they are today thanks to their third album. 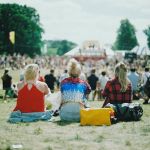 Rock in Rio and JMBLYA festivals have also been put on pause.