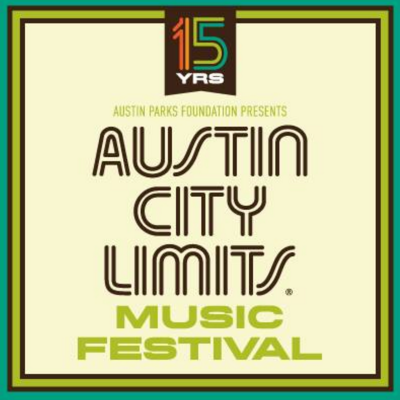 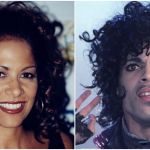 Sheila E. Announces New Biopic About Her Relationship With Prince

Entitled Girl Meets Boy, it will tell “the beautiful story of her time with Prince” 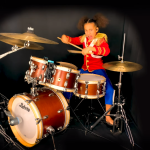 The 10-year-old sensation has entered her emo phase. 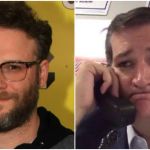 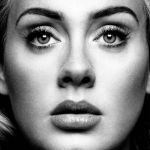 The heartfelt English singer rescued a genre that had largely turned maximalist, materialist, and vapid. 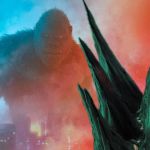 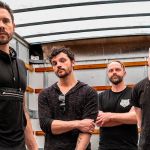 Michael Smith says his reasons for leaving are primarily political. 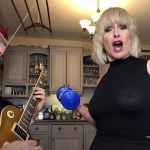 The viral rock couple are back at it with another quirky cover of an iconic tune. 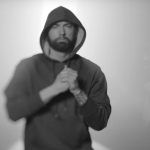 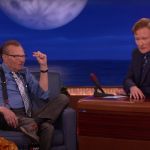 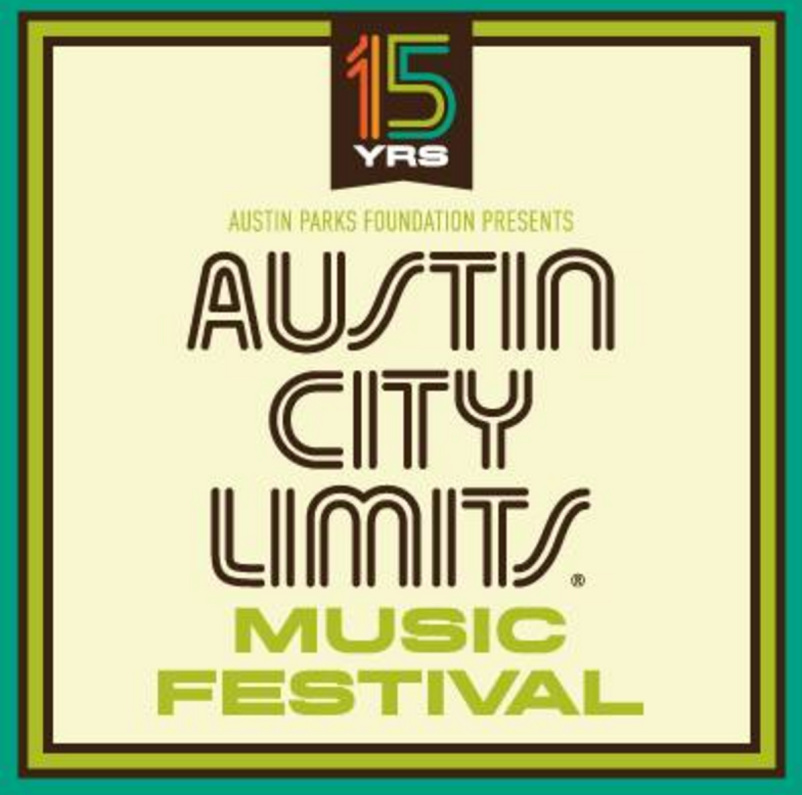