One of America’s longest running music festivals celebrates its 42nd annual edition May 4- 6, 2018.

Known for a broad diversity of talent and a wide spectrum of musical genres, the Beale Street Music Festival features 60 + artists on five performance stages, with an emphasis on city’s rich heritage as a birthplace of Rock-n-Roll and Blues music.

Included annually in several top 20 rankings of North American Music Festivals, the Beale Street Music Festival was named one of the Top 300 festivals in the world by Fest 300 in 2017. 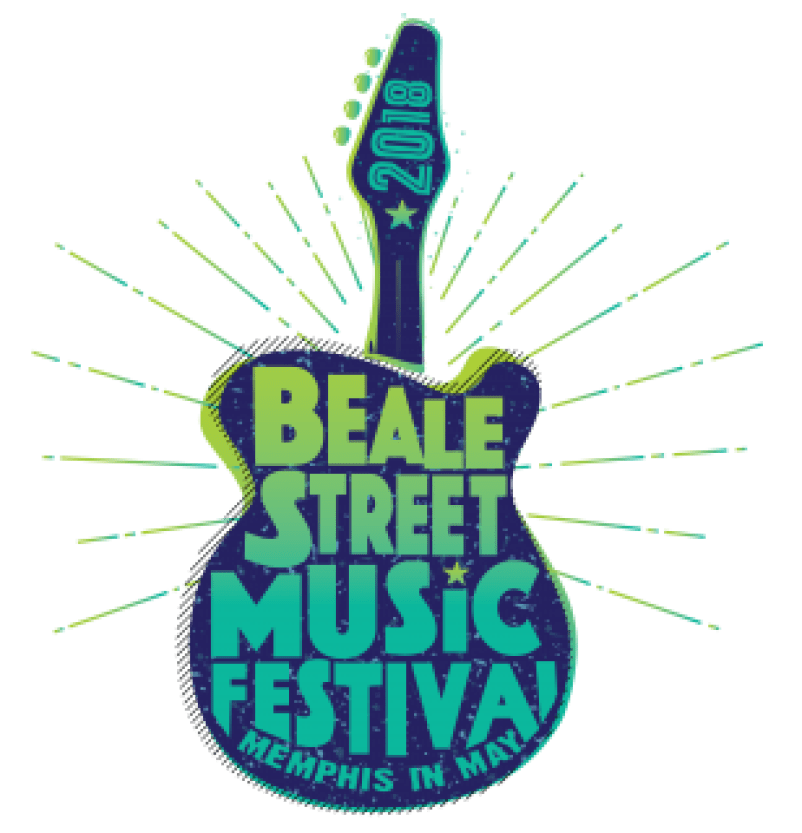