Best Kept Secret is a three-day music festival held in the Netherlands in a village called Hilvarenbeek.

Best Kept Secret is a music festival with a lineup in which big names are alternated with new discoveries from indie, folk, hip-hop, rock, electronics or a mixture of styles. The festival’s centerpiece is a lake at the back of Beekse Bergen safari park. The festival’s founder described his vision as aiming to create “something that we’d like to go to ourselves”. 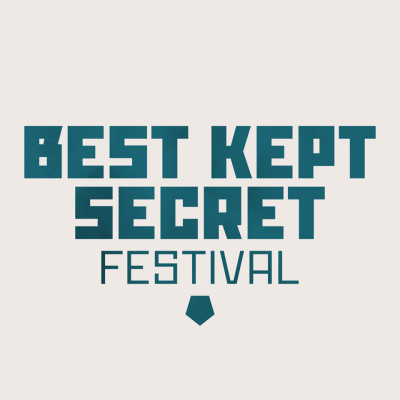 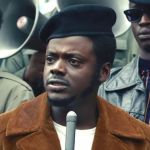 Featuring Judas and the Black Messiah, Tom & Jerry, and the Saw franchise. 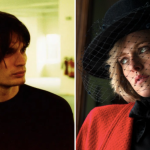 Spencer is Greenwood’s first film score since 2018’s You Were Never Really Here. 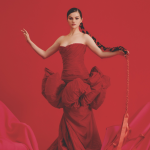 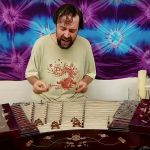 Tool and Nirvana Songs Performed with a Chinese Hammered Dulcimer Are Mesmerizing: Watch

Musician Anthony “Bones” Reid, aka Horns of Pan, is also a talented singer. 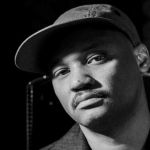 It’s an auto-tune-heavy track from the Philly R&B innovator. 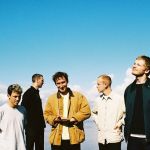 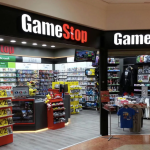 r/wallstreetbets has used an avalanche of small trades to exploit an enormous bet against GameStop made by the hedge fund Melvin Capital. 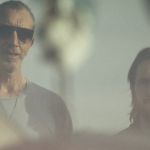 Notes with Attachments arrives in March. 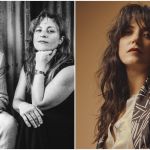 It’s from a new collection of covers about parenting called Busted Jukebox Volume 3. 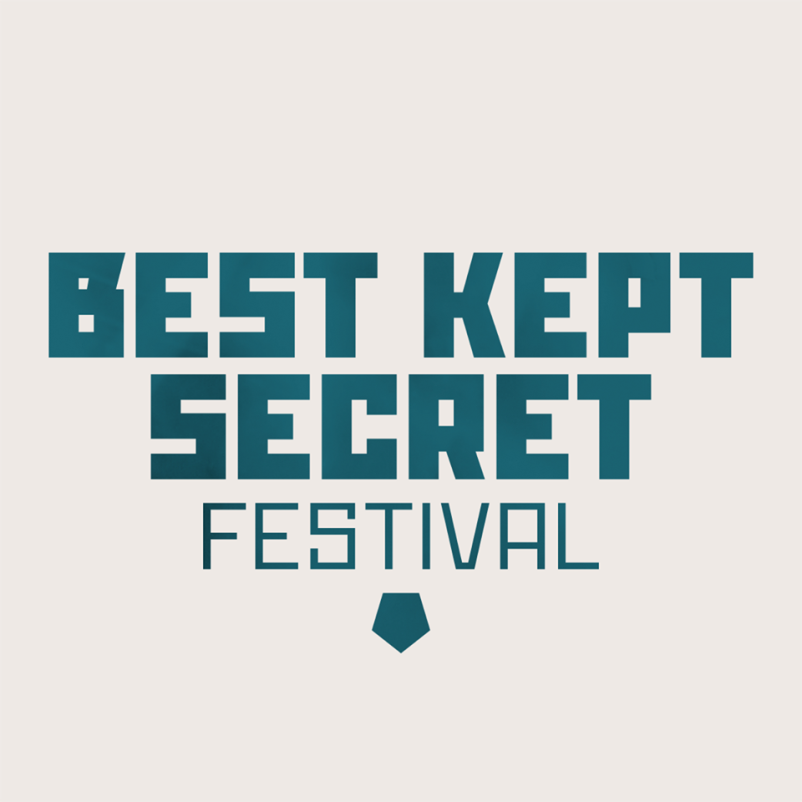