Comedy Central and Superfly, the founders behind Bonnaroo, and Outside Lands co-producer Another Planet Entertainment, are once again teaming up for Comedy Central Presents Clusterfest, a three-day comedy and music festival now in its third year. Clusterfest will feature its most diverse lineup to date with top-tier talent, more emerging comics, music and musical comedy, podcasts and live reads. From Friday, June 21 to Sunday, June 23, Clusterfest will take place in the heart of San Francisco at Civic Center Plaza and Bill Graham Civic Auditorium. 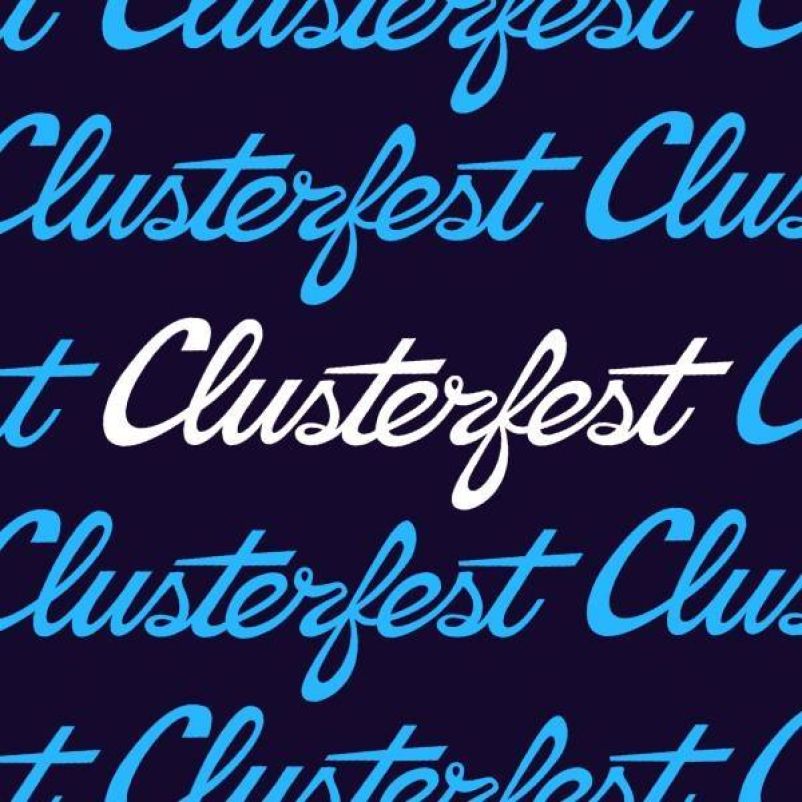