De Luna Fest is the revival of America’s original beach festival, and the start of the city of Pensacola’s 50 year count down to it’s 500 year anniversary. The annual beach festival event will celebrate the arrival of Don Tristan de Luna to Pensacola. De Luna was a Spanish conquistador during the 16th century credited with settling Pensacola. In 1559, he set out for Pensacola on an expedition to establish Europe’s first settlement in North America. 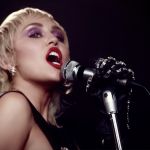 In a pastiche of synth-pop with attitude, the pop star finds a fit for her distinctive voice. 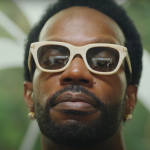 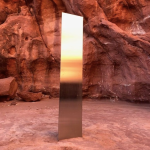 A week after the bizarre discovery of a metal monolith in the Utah desert, the mysterious object has disappeared. 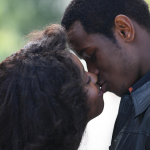 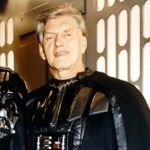 The one-time champion bodybuilder portrayed the character in the film’s original trilogy. 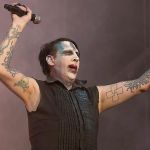 The shock rocker also recorded a cover of The Doors’ “The End”, which proved too expensive for the limited series. 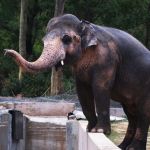 Kaavan has suffered from decades of abuse, abysmal conditions, and isolation. 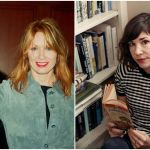 Heart frontwoman Ann Wilson revealed that it will be made for Amazon and produced by Lynda Obst. 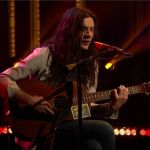 The performance aired on Thanksgiving evening.