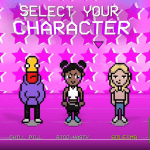 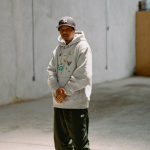 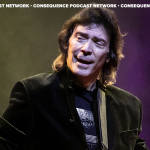 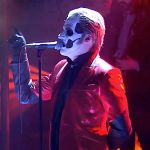 Forge performed as Papa Emeritus IV, the latest persona to take over as Ghost’s frontman. 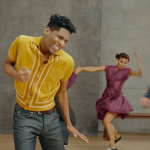 The Late Show bandleader is set to release his new album in March. 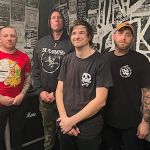 The Vancouver band features members of Daggermouth and Shook Ones. 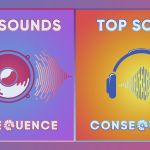 Continually updated every week with the best new music. 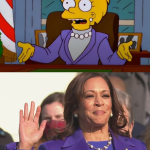 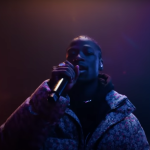 British-Gambian rapper Pa Salieu has crossed the Atlantic to make his US TV debut.