The Laneway Festival has evolved from its beginnings as a back alley street party in Melbourne in 2004 to become a highlight on the Australasian festival calendar. The boutique indie festival, renowned for its forward-thinking, adventurous line-ups and inspired metropolitan locations, now spans four countries and eight cities (Detroit, MI in America; Brisbane, Sydney, Melbourne, Adelaide and Perth in Australia; Auckland in New Zealand; and Singapore). 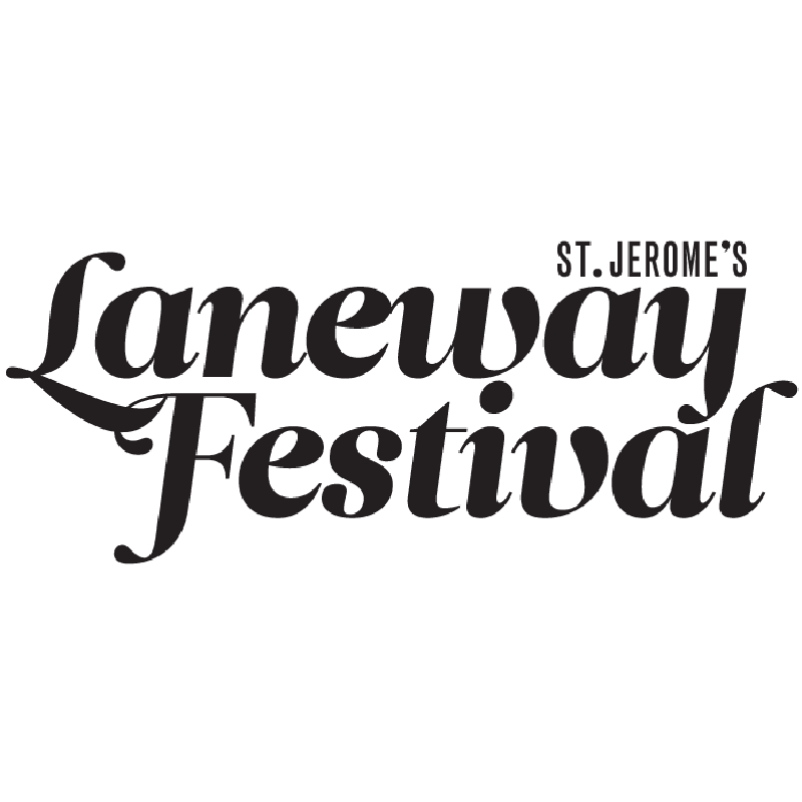