A Campingflight to Lowlands Paradise, also known as simply Lowlands, is a music festival, held annually in the Netherlands in August. Lowlands has about 55,000 visitors, over 200 acts and more than ten stages every year which are named according to the NATO phonetic alphabet apart from the Grolsch stage (named after the beer brewer Grolsch who has been the main sponsor of the festival for the last few years). The majority of stages are inside huge tents – insurance against the Netherlands climate – with the main stage’s tent, Alpha, being approximately the size of a premiership football team’s pitch. 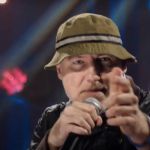 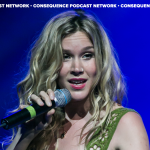 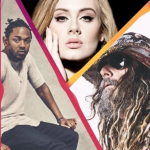 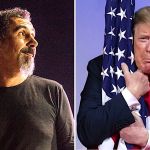 Serj Tankian to Donald Trump: I’ve “Never Seen a President Suck So Much”

The System of a Down singer is extremely upset over the Trump administration’s new pact with Turkey. 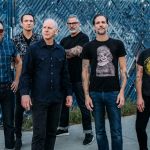 A previously unreleased outtake from the band’s 2019 album, Age of Unreason. 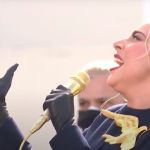 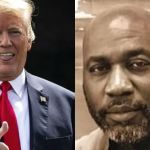 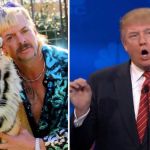 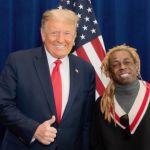