During three days in August, the Lowlands city rises in the middle of Holland: with 55,000 inhabitants, around 250 performances, including: a comprehensive programme of good quality theatre, film, visual arts, literature, stand-up comedy, plus bars and global restaurants, market, campsites, live radio broadcast, daily newspaper, unique currency and even it’s own University! All divided over three areas and eight stages, most of which are inside tents. 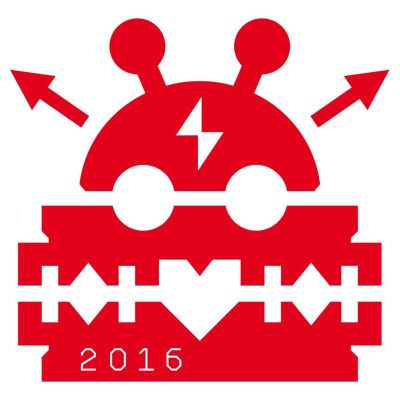 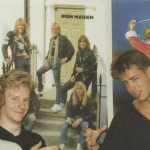 The cassette tape is available through Omega Auctions as part of the online Punk and Indie Auction on January 26th. 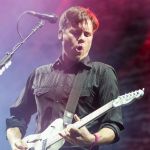 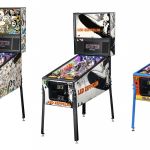 Led Zeppelin are the latest band to be immortalized in pinball form. 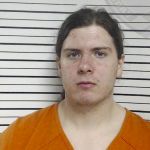 The arsonist had been a bassist in the band Vodka Vultures, and was influenced by the actions of Norwegian black metal bands in the ’90s. 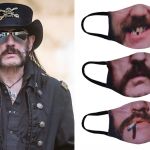 Motorhead add a three-pack of Lemmy masks to their current merch offerings. The three musicians hold a disco dance party and eat spaghetti in the Harmony Korine-directed clip. 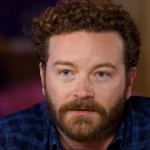 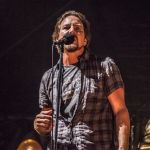 The 1992 live album will be re-released on CD and vinyl. 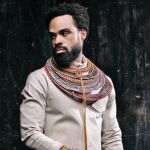 Recorded over the course of three days in August, the album features Erykah Badu, Robert Glasper, Nick Hakim, and more. 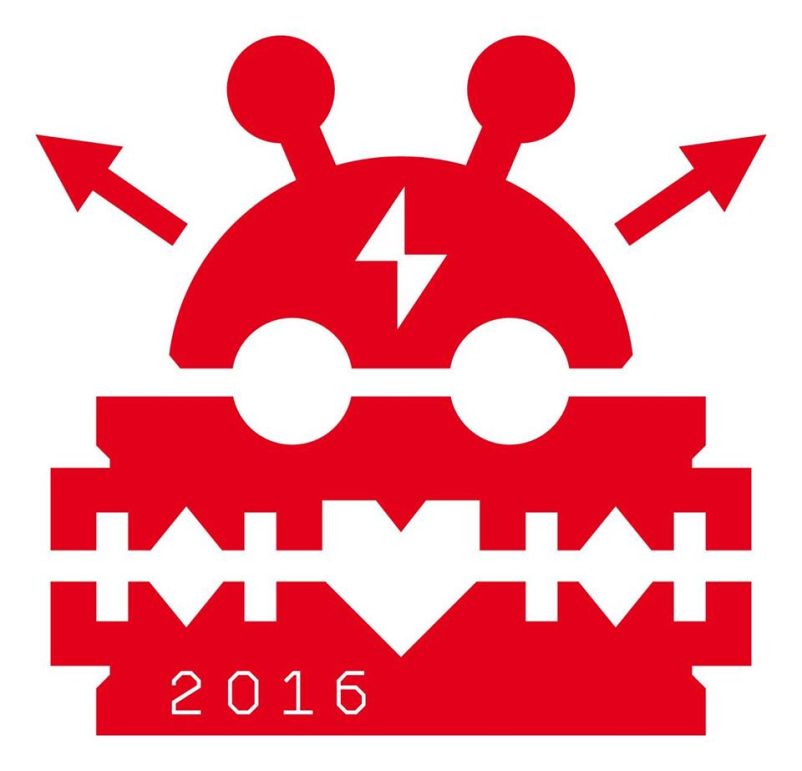