Moogfest is the synthesis of music, art and technology. Since 2004, Moogfest has brought together artists, futurist thinkers, inventors, entrepreneurs, designers, engineers, scientists and musicians. By day, Moogfest is a platform for conversation and experimentation. By night, Moogfest presents cutting-edge music in venues throughout the city. This mind-expanding conference attracts creative and technology enthusiasts for four days of participatory programming in Durham, North Carolina. Performing artists include early pioneers in electronic music, alongside pop and avant-garde experimentalists of today.

The 2018 lineup is led by female, non-binary, and transgender artists, including a keynote conversation with privacy rights and political transparency activist Chelsea Manning on The Future of Creativity.fa 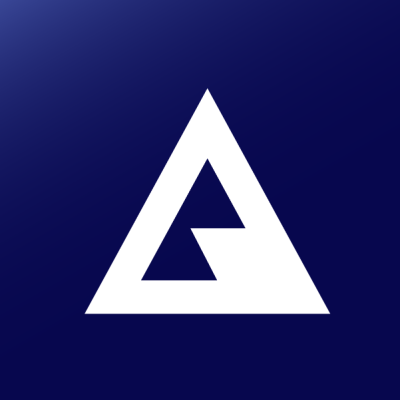 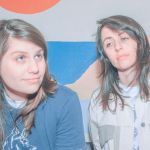 Get lost in the song’s cinematic music video. 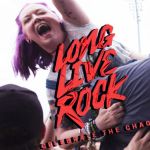 The movie was filmed at various U.S. rock festivals, documenting both the musicians and the fans. 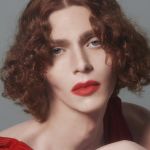 It’s both overwhelming and inspiring to see just how far the late artist’s influence truly reached. 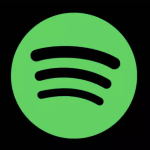 If you listen to Spotify, then soon enough Spotify may listen to you. 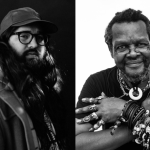 Broken Mirror: A Selfie Reflection is available through Spacebomb/Jagjaguwar on April 9th. 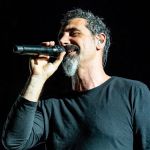 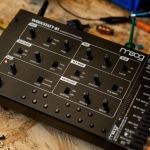 The modular synth was first unveiled at Moogfest in 2014. 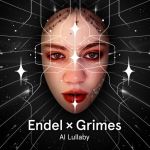 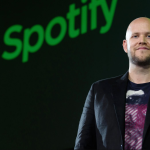 Spotify CEO To Artists: “You Can’t Record Music Once Every Three To Four Years And Think That’s Going To Be Enough”

Daniel Ek suggests the secret to success is not higher Spotify payout rates, but more work from musicians. 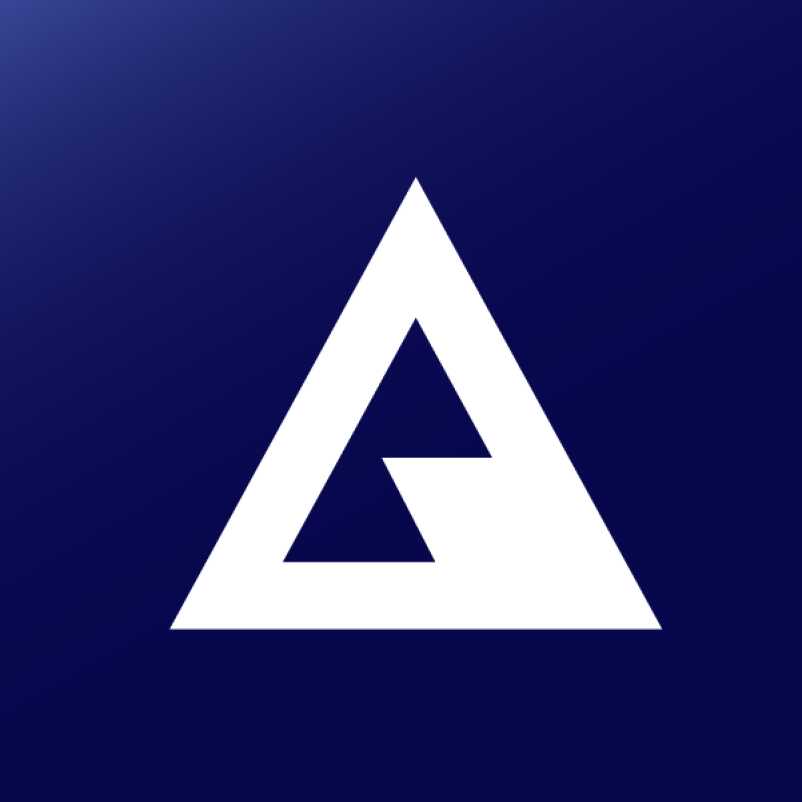