Northern Invasion 2018 will be bigger and better than ever with over 12 hours of music per day from the biggest and best rock bands on three stages, as well as a top tier camping experience. The Northern Invasion Good Eats area includes food offerings from top regional and national restaurants and vendors.

The festival is produced by AEG Presents and Danny Wimmer Presents and is part of the World’s Loudest Month concert series, which features the biggest names in rock music performing in six U.S. events in distinct atmospheres during five consecutive weekends in April and May of 2018. 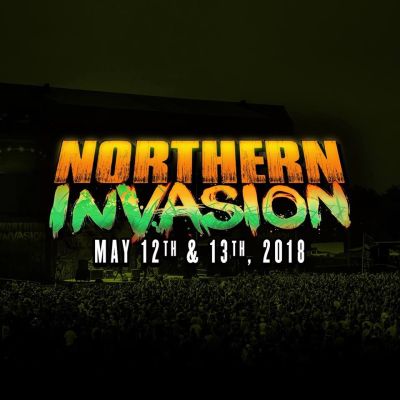 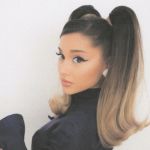 It’s the first single from Grande’s highly-anticipated sixth album, due out next Friday. 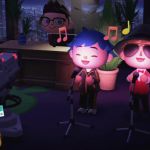 Gorillaz and Beck Perform “The Valley Of The Pagans” on Animal Talking: Watch

Damon Albart and Jamie Hewlett also sat down for an interview on the Animal Crossing in-game talk show. 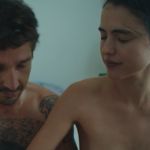 Shia LaBeouf and Margaret Qualley Bare It All in New Music Video: Watch

The video for “Love Me Like You Hate Me” is soundtracked by Margaret’s sister, Rainey Qualley, a.k.a. Rainsford. 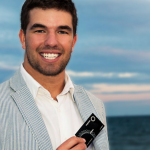 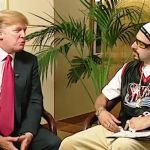 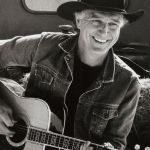 After a long battle with throat cancer. 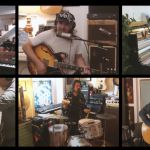 The War on Drugs Debut New Song “Ocean of Darkness” on Fallon: Watch

The band’s first original song since 2017’s A Deeper Understanding. 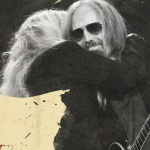 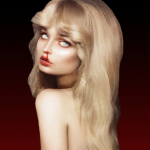 German pop singer also announced her third and final Turn Off the Light release has been pushed back to 2021. 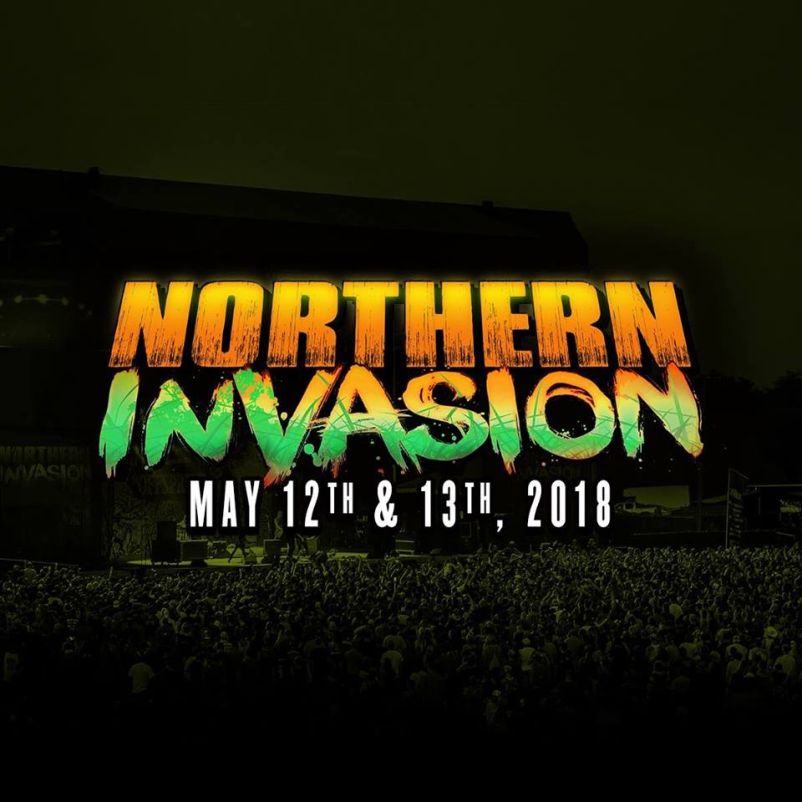