Primavera Sound is an annual music festival that takes place in Barcelona, Spain in late May and, in some years, early June. The festival is noted for its eclectic lineup, focus on independent music, and as a showcase for newly established international and domestic acts. The range of musical genres include alternative, indie, electronic, pop, hip hop, dance, folk, jazz, metal, and experimental music. 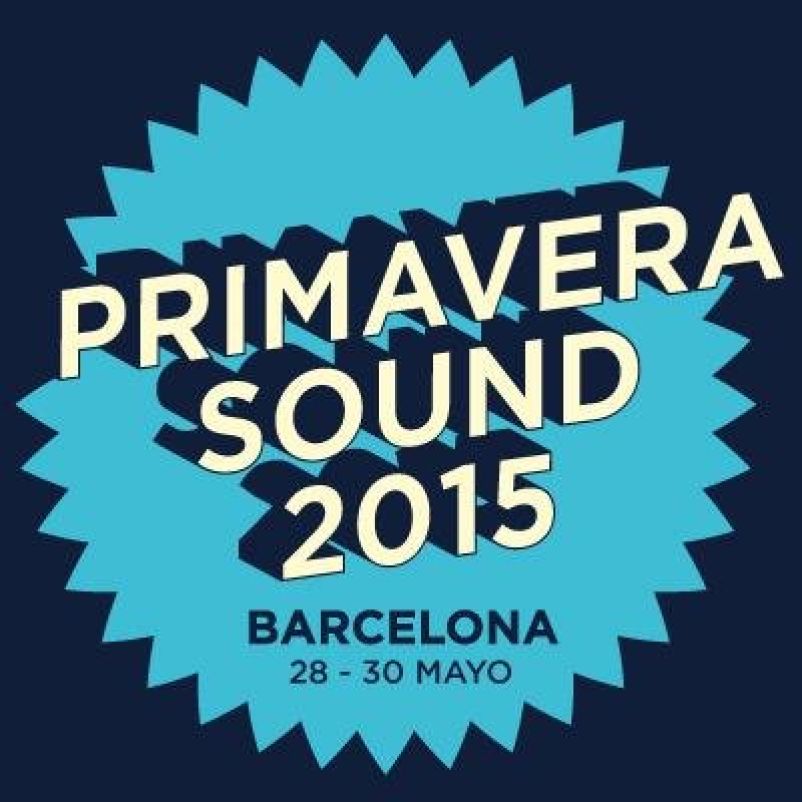