Primavera Sound is an annual music festival that takes place in Barcelona, Spain.The festival is held within the Parc del Fòrum leisure site—located approximately 6 km north east from the center of Barcelona—in the Diagonal Mar area of the Sant Martí district, by the coast of the Balearic Sea. The event is one of the largest music festivals in Spain, with an attendance rate of more than 100,000. The festival is noted for its eclectic lineup, focus on independent music, and as a showcase for newly established international and domestic acts. 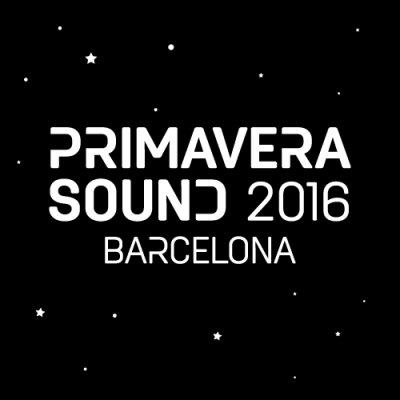 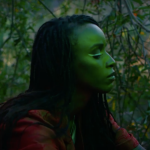 After tearing up the early 2010s before stepping out of the spotlight, Angel Haze is back. 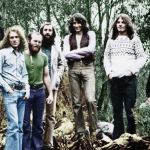 The box set encompasses the band’s entire recorded output from 1970 to 1974. 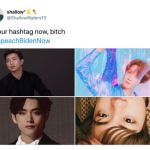 The hashtag was formed in response to articles of impeachment Rep. Marjorie Taylor Greene filed against Biden. 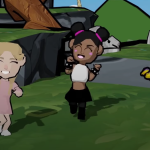 In the corresponding video, Rico Nasty is a video game character that takes down evil ducks and bears 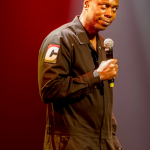 Dave Chappelle has tested positive for coronavirus amid a multi-night standup residency in Austin, Texas. 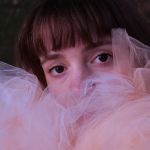 After previously working with Toro y Moi and Wye Oak, Kenney handled all the producing duties herself. 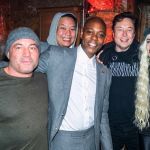 Chappelle tested positive for the coronavirus on Thursday after hanging out backstage with Grimes. 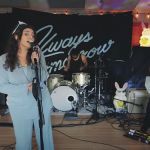 Best Coast Perform “Master of My Own Mind” on Kimmel: Watch

A fitting song off Always Tomorrow to welcome 2021. 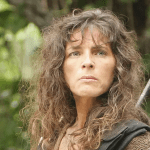 Born in the former Yugoslavia, Furlan captivated audiences with reality-bending roles on Babylon 5 and Lost. 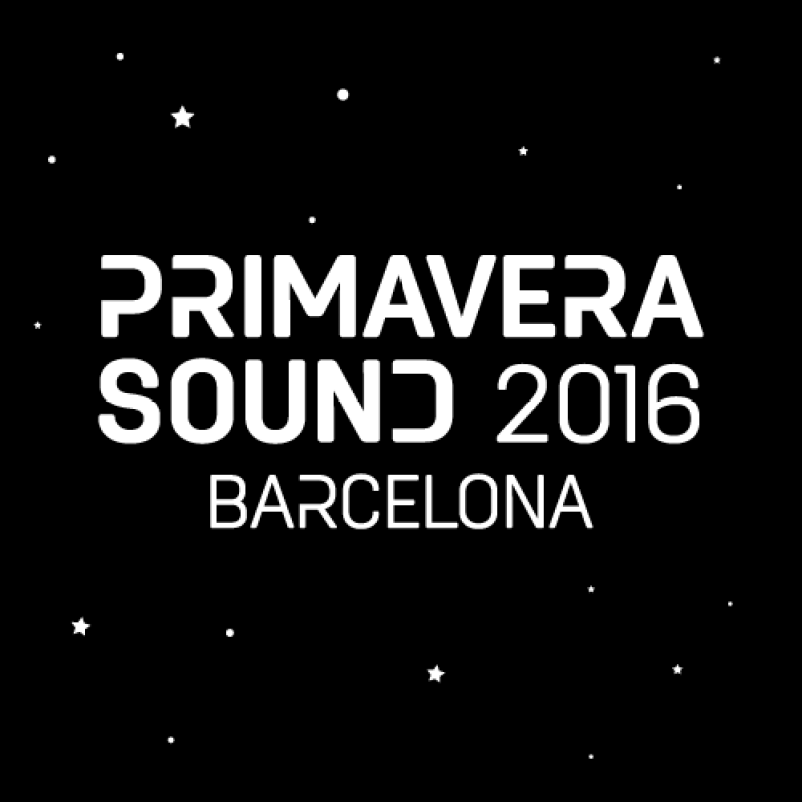