Riot Fest is a punk, rock and alternative music festival formed in Chicago in 2005. The festival proposes a diverse lineup consisting of buzzed-about reunions, one-offs, special guest appearances and popular punk mainstays. Incarnations of Riot Fest are also held in Denver and Toronto. Despite the multi-city expansion Chicago has remained the festival’s flagship event with nearly three times as many bands as the others. 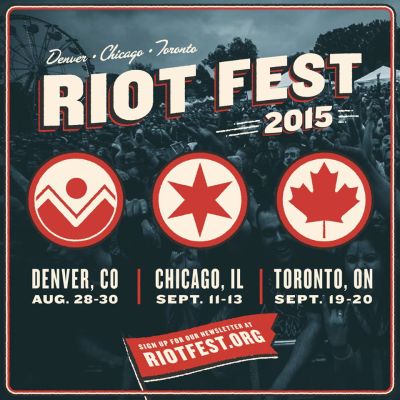 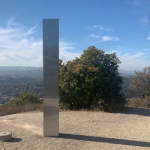 After similar structures appeared and disappeared in Utah and Romania, a third monolith has been discovered in California. 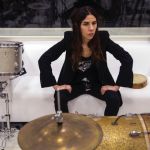 The film chronicles the creation of Harvey’s 2016 album The Hope Six Demolition Project. 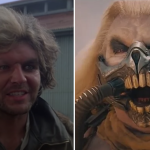 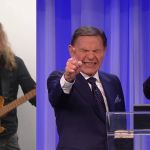 When Texas pastor Kenneth Copeland’s sermons are combined with metal riffs, the results are frightening. 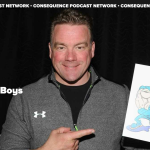 The Jerky Boys on the Current PC Culture

Johnny Brennan joins Kyle Meredith With… to discuss their first new album in over 20 years. 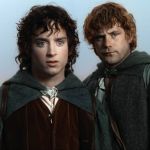 Peter Jackson Remastered The Lord of the Rings Trilogy in 4K

The Hobbit trilogy received the same treatment as well. 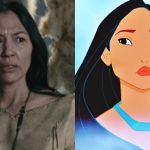 Authorities booked the 53-year-old for domestic violence and disorderly conduct. 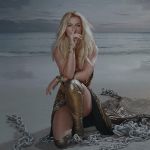 The track was originally recorded for 2016’s Glory, which is being reissued on vinyl later this week. 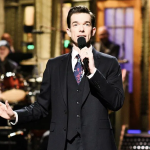 The Secret Service Investigated John Mulaney After His SNL Monologue

Mulaney said, “I guess they opened a file on me because of the joke, and I have to say: Am I stoked there’s a file open on me? Absolutely. Did I enjoy it in the moment? Not so much.” 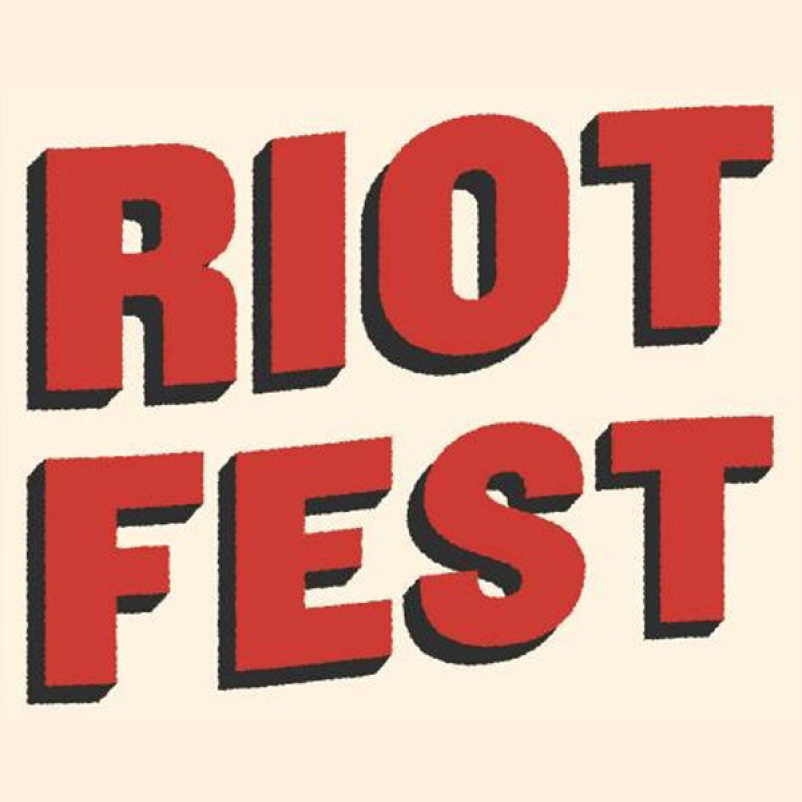