Shaky Knees Music Festival is an annual music festival that takes place in Atlanta, Georgia. The festival was founded in 2013 by Tim Sweetwood in order to bring a proper indie music festival to the city of Atlanta, which already hosts festivals such as Sweetwater 420 Fest and Music Midtown.

Shaky Knees began as a two-day festival and his since expanded to include a third day. The festival features both artists from around the globe and smaller regional acts, primarily in the indie rock, indie folk, country music, and alternative rock genres. 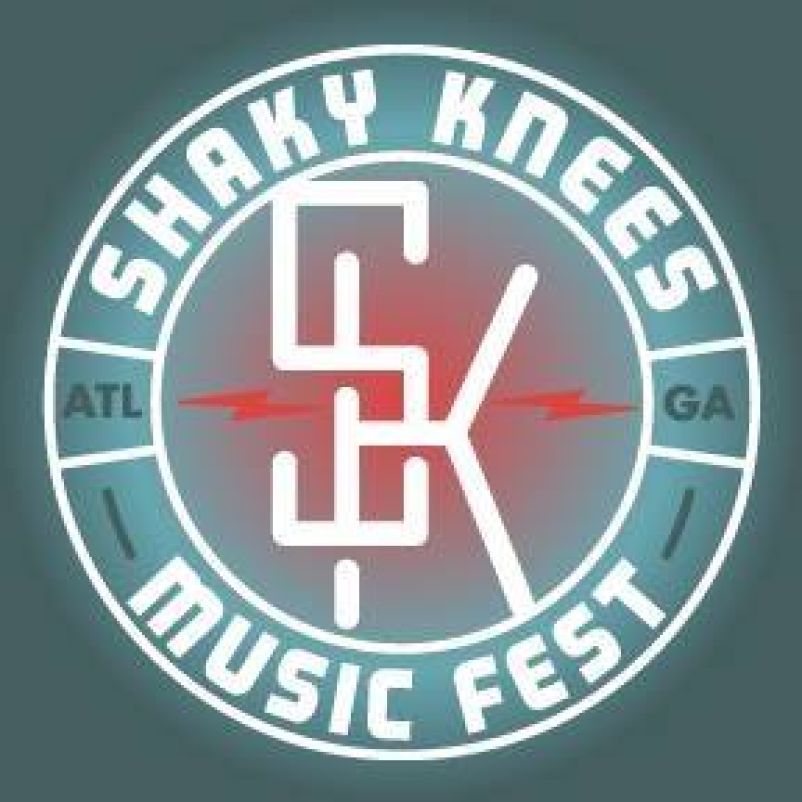