Summerfest is an annual music festival held at the 75-acre (30-hectare) Henry Maier Festival Park along the lakefront in Milwaukee, Wisconsin. The festival lasts for 11 days, is made up of 11 stages with performances from over 800 acts and over 1000 performances. Since the mid-1970s, it has run from late June through early July, usually including the 4th of July holiday. Summerfest attracts between 800,000 and 900,000 people each year, promoting itself as “The World’s Largest Music Festival”, a title certified by the Guinness World Records since 1999 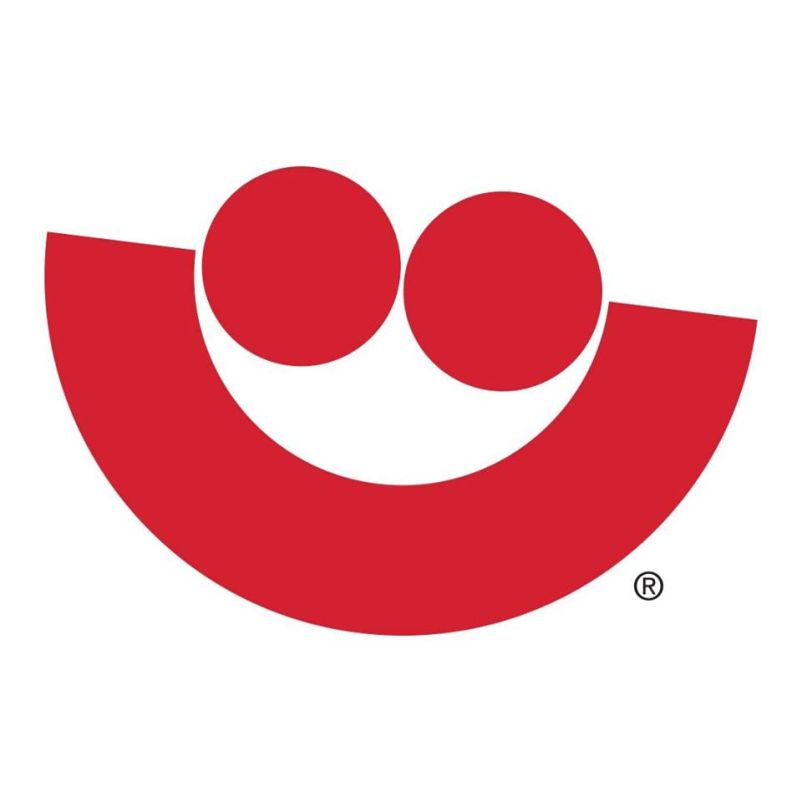