Produced by Noise Pop and Another Planet Entertainment, Treasure Island Music Festival has grown to become one of the west coast’s most beloved festivals. With no overlapping sets, Bay Area cuisine, and the Island’s unique location in the San Francisco Bay, Treasure Island Music Festival is like no other festival experience in the country. When the Festival began in 2007, it quickly became one of the premiere music events of the fall concert season thanks to its consistently fresh and exciting lineups, selling out year after year. 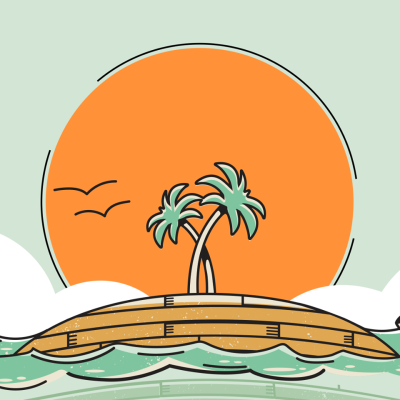 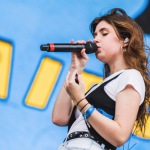 The new track finds Clairo wrestling with her mental health and features a surprise appearance from her puppy Joanie. 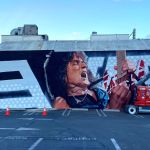 The mural outside Guitar Center Hollywood stands at 17 feet tall by 105 feet wide. 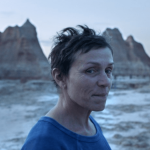 What’s Streaming on Hulu in February 2021 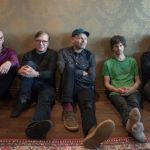 Forthcoming album Endless Arcade is due out in April. 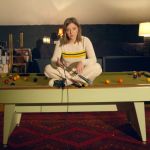 The first single from her upcoming sophomore album. 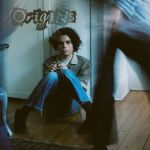 Out February 26th, Count the Stairs was co-written and produced by Marshall Vore. 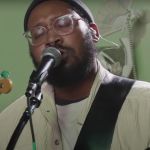 A standout track from his excellent 2020 album Live Forever. 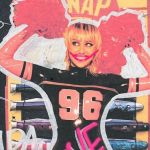 H.E.R., Eric Church, and Jazmine Sullivan are scheduled to play the concert as well. 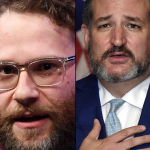 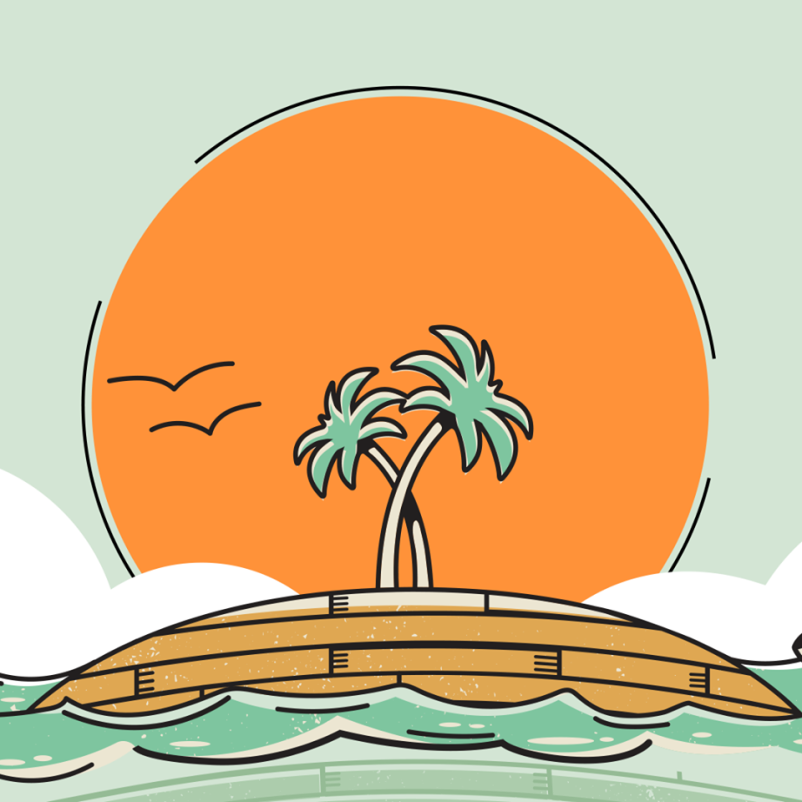