Wakarusa Music and Camping Festival is a four-day music festival held in early June at Mulberry Mountain near Ozark, Arkansas. The festival has been held annually since 2004. Named for the Wakarusa River, the festival was first held at Clinton State Park immediately outside of Lawrence, Kansas. It moved to its present location, just outside of Fort Smith and Fayetteville, Arkansas in 2009. 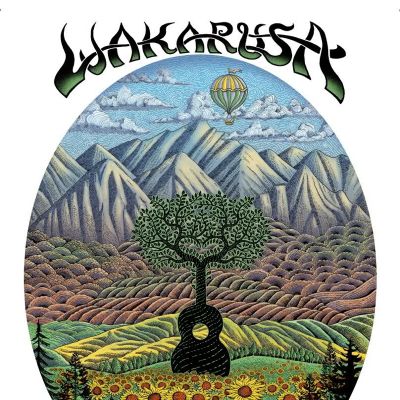 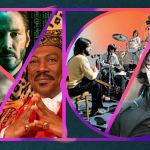 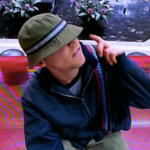 They’ll reunite to play their signature hit “You Get What You Give”. 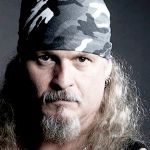 The metal musician allegedly used bear spray against Capitol police, among other crimes. 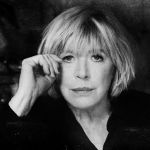 Marianne Faithfull Says She Lost Her Singing Voice from COVID-19 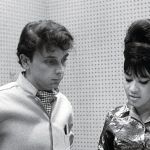 During their seven-year marriage between 1968 and 1974, Ronnie was routinely tormented by Phil’s physical and psychological abuse. 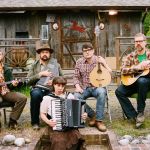 Colin Meloy and co. delve into an Americana fad that ended before it really began. 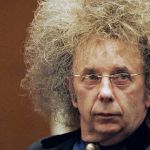 Phil Spector Dead at 81 From COVID-19

“Wall of sound” creator spent his final years in prison after being convicted of murdering actress Lana Clarkson. 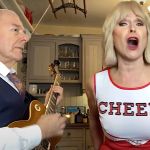 The prog-rock legend and his singer wife are back with another quirky performance in their “Sunday Lunch” series. 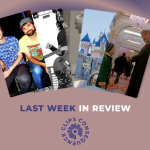 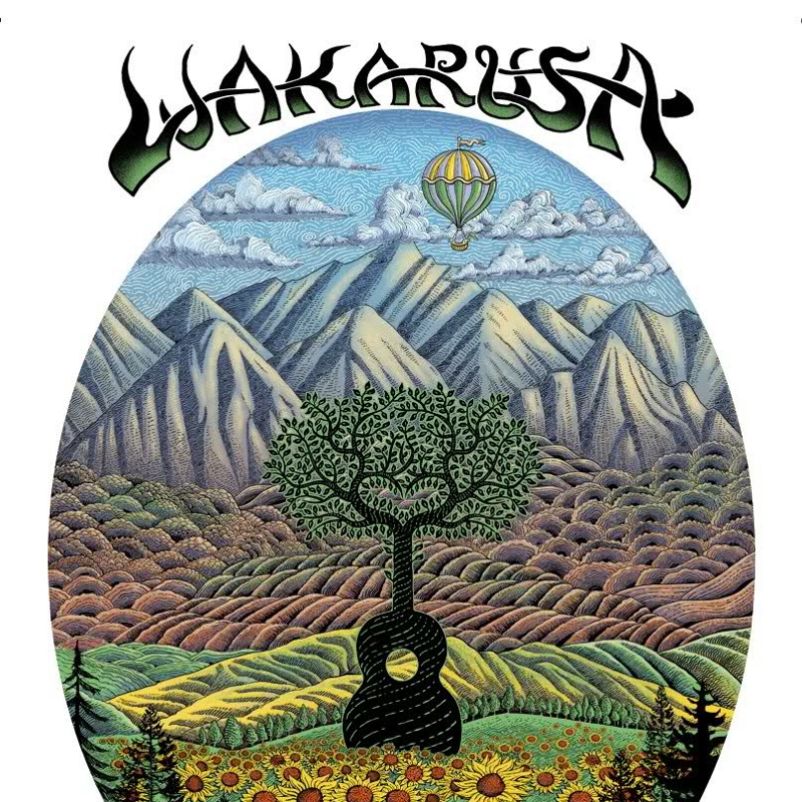