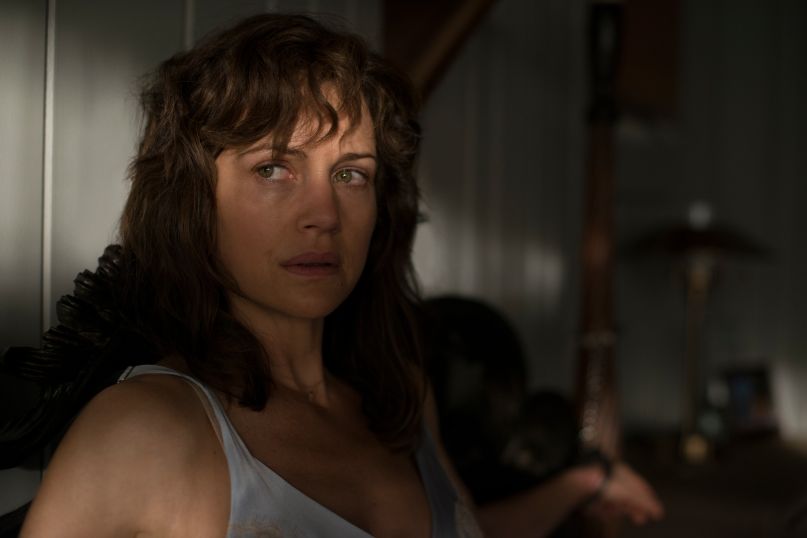 
“I’m peeling my hand, she thought. Oh dear Jesus, I’m peeling it like an orange.”

Constant Listeners, we’re going to loosen those handcuffs on you, namely because you’re in for a mighty-long episode, chock full of King-related goodies that will leave you crying, laughing, and possibly cowering in fear. That’s a good thing.

Join The Losers’ Club as they celebrate the legacy of Tom Petty, head to Hollywood King, review both Sleeping Beauties and Mike Flanagan’s Gerald’s Game, and talk to the filmmaker himself.

Through a lengthy chat with Randall Colburn, Flanagan explains his longtime fascination with King’s work, his ballsy move to leave in a direct connection to another King classic, and the latest on his adaptation of The Haunting of Hill House.

There’s a lot to unpack here, so start listening now before it gets dark again.

— Read: Tom Petty Taught Me Everything I Need to Know About Love

— In Case You Missed It: The Running Man