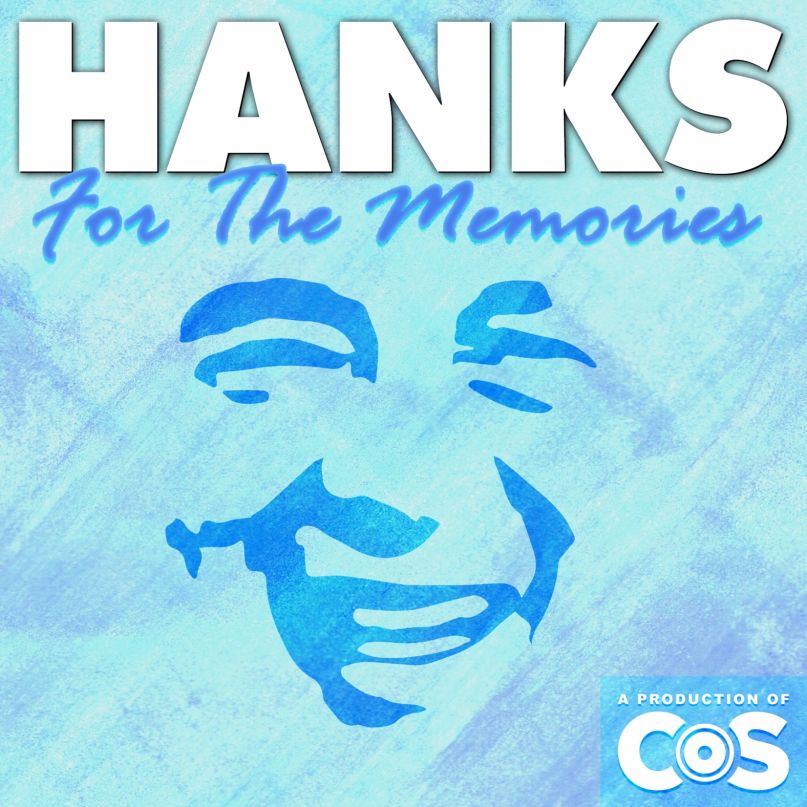 Forrest Gump. Woody. Josh Baskin. Mailbox Elvis? Join in as we dig through the many roles of the immensely charming, always dazzling Tom Hanks. Whether it’s a film you can recite front to back or a small appearance on Happy Days as a karate expert intent on beating the Fonz (seriously), join Managing Editor Adam Kivel and a special guest from the worlds of music, comedy, journalism, and more as they analyze a project in the star’s storied filmography. This is Hanks for the Memories.

Uncle Ned knows: “The falcon has landed, and the fat man walks alone.” Before he hit the big time on the silver screen, Hanx made some noise on television, including a memorable turn as the wacky uncle on Family Ties. This week, guests Matt Melis (CoS) and Sasha Geffen (MTV News) stop by to talk about the first of a thrilling (ish) two-part episode in which Uncle Ned attempts to hide from some trouble in the big city. Together, Adam, Sasha, and Matt discuss Tom Hanks at the ballpark, the Family Ties theme, and Alex P. Keaton mania.

Leave a review and a rating, and then follow on Twitter or e-mail with any questions, suggestions, or feedback.

Free CBD Gift When You Buy Any of Our CBD Products
This Network Saved the Charlie Brown Holiday Specials
The New Star Wars Holiday Special Is Streaming Here
Get a Free Thanksgiving Gift with Every T-Shirt or Mask
Previous Story
Hanks for the Memories Episode 8: That Thing You Do
Next Story
Hanks for the Memories Episode 10: International Tom Hanks Day
Popular
More Stories
[fu-upload-form form_layout="media" title="Submit Your Photo"][input type="hidden" name="ugc" value="1"][/fu-upload-form]